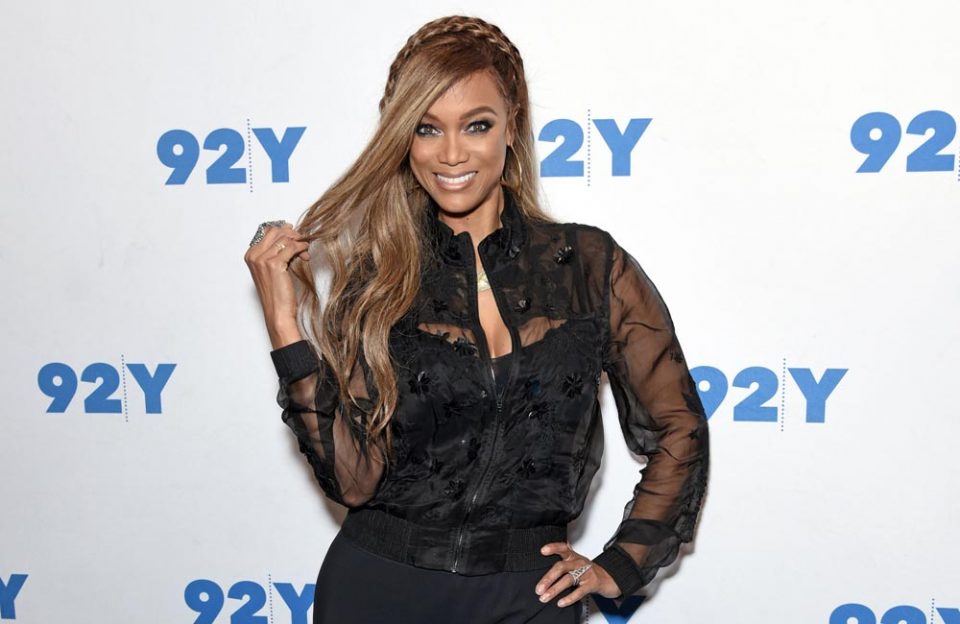 Tyra Banks has vowed to fight the “oppression” of the fashion and beauty industry.

The 46-year-old supermodel called out some of the criticism she’s received for her appearance over the years in a candid video but admitted she’s realized that her beauty isn’t “defined” by anyone else.

In a video titled “The UpriXing Begins” to promote her new business venture ModelLand, Banks scolded the camera in a way that seemed like an argument between a couple.

She said: “28 years and now this. It’s always something with you.

“It’s too late because today I am wise enough to know my beauty is not defined by you.”