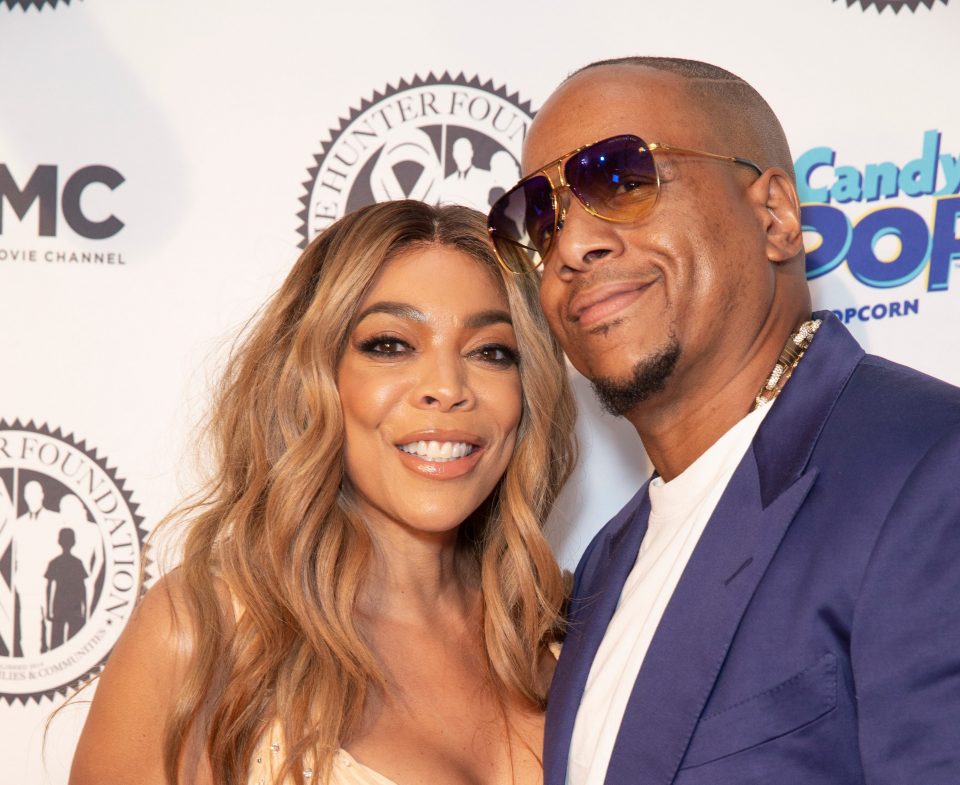 Nearly one year after Wendy Williams filed for divorce from her husband of 20 years, Kevin Hunter, the famed talk show host is now legally a single woman.

The New York Post’s Page Six reported that the divorce was finalized on Tuesday evening, according to the court documents, with irreconcilable differences cited as the reason for the permanent split.

As most know by now, but Williams refused to confirm until the fall of 2019, the final straw in the marriage happened after Williams learned that Hunter’s mistress, Sharina Hudson, gave birth to a baby girl in a Philadelphia-area hospital almost a year ago.

While Williams gets her much sought-after freedom, Hunter will get some serious coins out of the deal. As most suspected, Hunter will not walk away from the marriage a broke man:

Actually, some may say that Williams’ divorce wound up being an expensive ordeal for her, which was not unexpected.