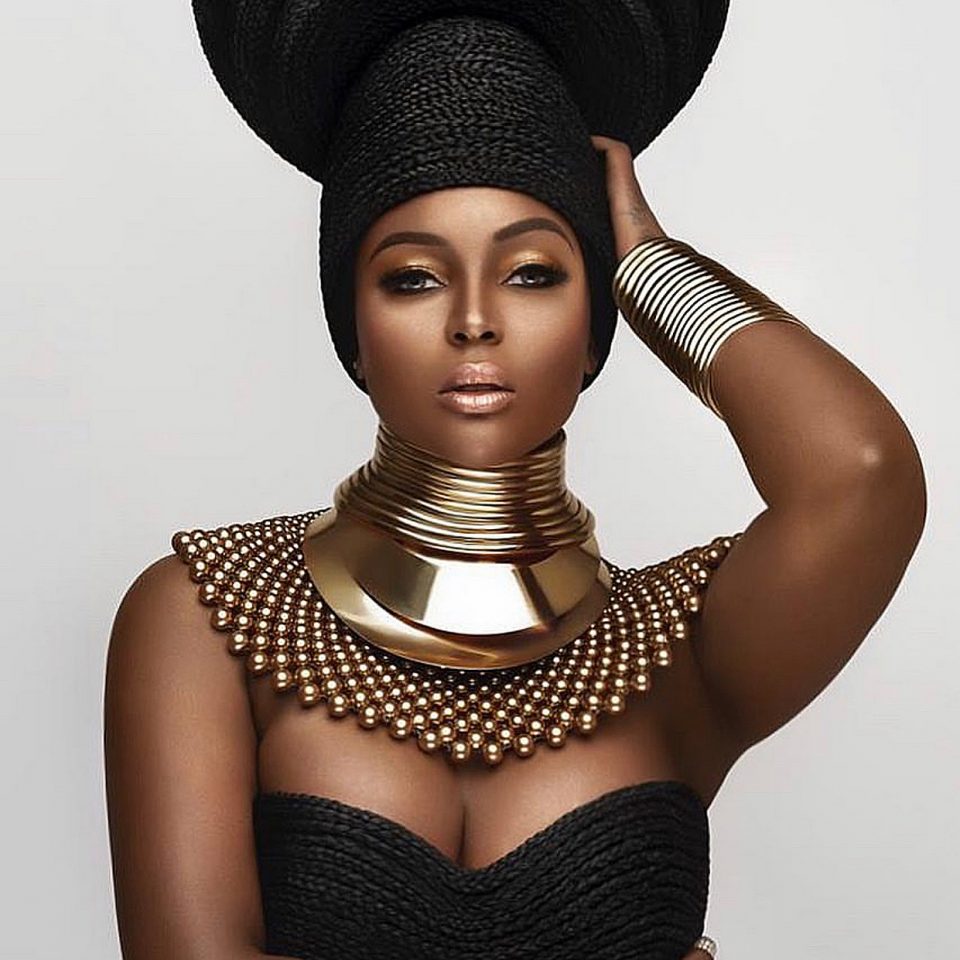 Amara La Negra turned up the heat on “Love and Hip Hop Miami” as soon as she was introduced during the franchise’s first season. Besides sending viewers tongues wagging with her curves, the sexy Afro-Latina started a controversial conversation by confronting a producer who suggested she should change her appearance because of her skin tone.

Currently, La Negra is enjoying her third season in the reality franchise’s most exotic location, but this time her storyline is a bit more personal.

In a recent interview with rolling out, La Negra shared with us why she is still committed to being an advocate for other women, especially as it relates to being judged on their outer appearance. She also discussed what made her fall in love with her boyfriend EmJay, who happens to be her co-star Shay Johnson’s brother.

You introduced your relationship with EmJay this season. What two things made him stand out from your other admirers so much so that you fell in love with him?

Only two? There are so many! But I can give you the biggest ones. The first is that my mother loved him immediately. Somehow mothers have this secret intuition and they are always right. I’m not sure how they do but they always do. My mother liked him from the time she met him, and he loved my mother. He has a great relationship with my mom, my sister and our entire family. That is really important to me.

Second, he supports me in everything I do. To have a man that comes in and automatically shows his support and wants you to be successful is amazing.

You spoke out a few years ago about being judged by your appearance. It’s obvious you are very comfortable with your femininity. What do you say to people who judge you wrongly because of it?

You know what I say? If you don’t like it, don’t look. Yes, I have curves. Yes, I have cellulite and stretch marks. All of it. I am a woman. There is nothing wrong with celebrating being a woman. No one is perfect. God bless these Instagram models that eat their veggies and work out 24 hours a day, but even then everyone isn’t built the same. People need to look beyond the external and judge others based on their insides.

You had the lead role in Netflix’s new film Fall Girl. How was that experience?

Check out Amara’s personal reality check for women feeling insecure after the jump.