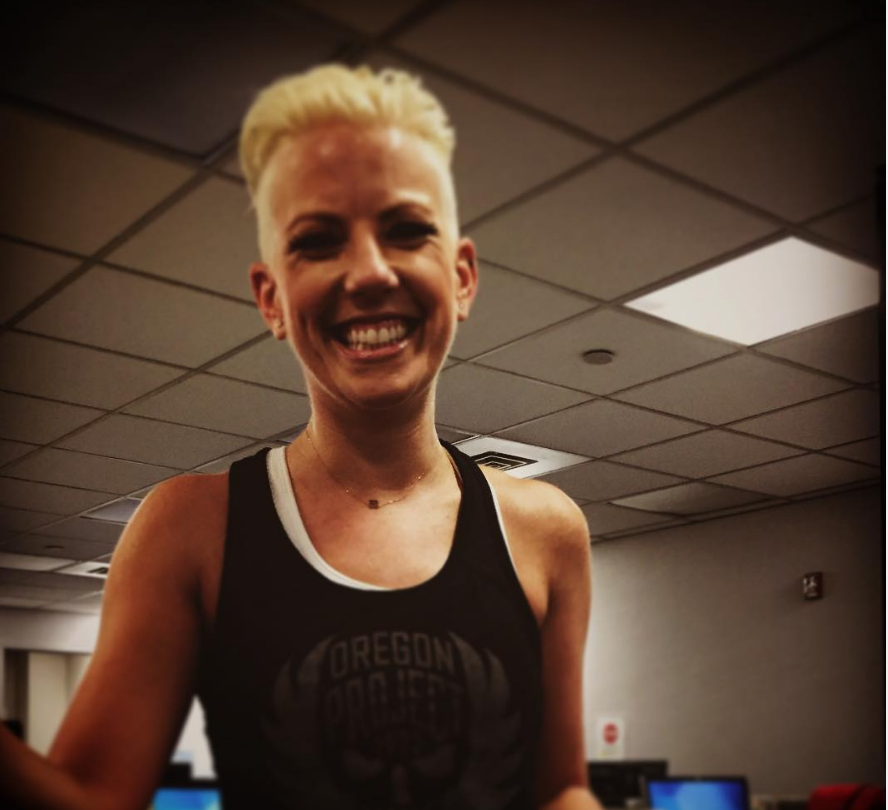 The news of Kobe Bryant’s sudden passing was tragic enough, but a national news reporter poured salt into the wounds when the woman allegedly uttered a racist epitaph during the live broadcast.

While reporting on the tragic passing of Bryant and his 13-year-old daughter Gianna “Gigi” Bryant in a helicopter crash near Los Angeles, MSNBC news anchor Alison Morris apparently let the n-word fly out of her mouth. She was discussing Bryant’s fit with the Los Angeles Lakers, according to WorldStarHipHop.com and MademNoire.com, when she said the N-word.

“It seems like he was just the kind of athlete, the kind of star that was perfectly cast on the Los Angeles n—–s.”

Recognizing her mistake, the female news reporter immediately stated “the Los Angeles Lakers” before breaking away, but it was too late and social media was all over this.

Morris took to Twitter to deny that she said the n-word and to apologize for the uproar it caused.

Earlier today, while reporting on the tragic news of Kobe Bryant’s passing, I unfortunately stuttered on air, combining the names of the Knicks and the Lakers to say “Nakers.” Please know I did not & would NEVER use a racist term. I apologize for the confusion this caused.

Black Twitter, of course, does not believe her and said so on the social media platform.

Nah you said the whole thing, own up to it. pic.twitter.com/8AyGvmeFvZ

She forgot .. where she was. And what she was doing . You’re on the job. Keep the hate at home

hold up… what is dis !! sis why did you do dis what!!!! you straight up said n*ggers with a hard G sis! what is dis

#fakewnews is so fake that even when one of them uses actual words on live tv and get caught recording in high definition they think they can go back and lie about what happened.

If you all hear Nakers then you need your ears cleaned people..she said the N word, straight out clear..