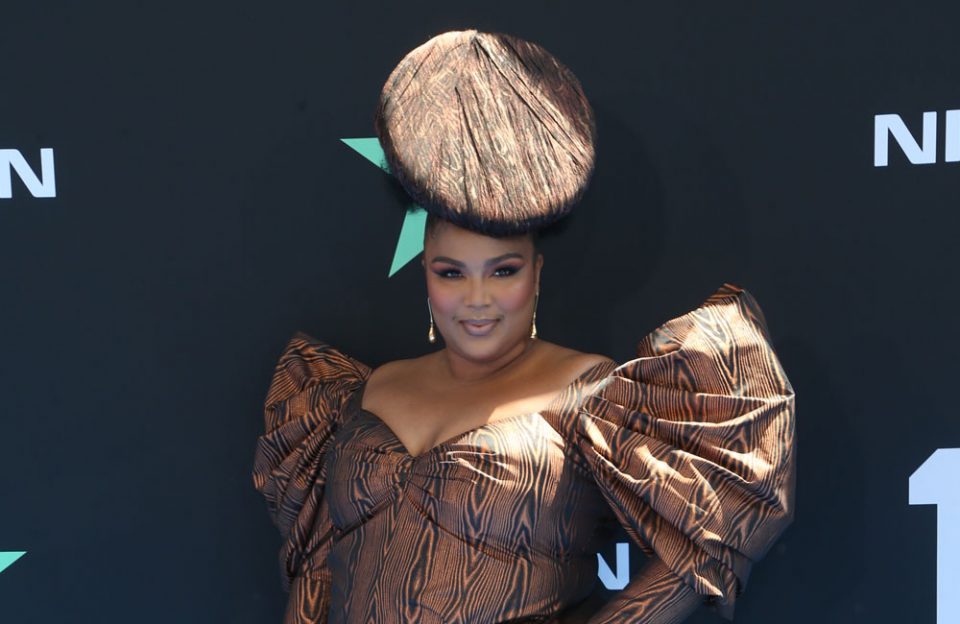 Lizzo says Kobe Bryant’s death has given her a new perspective on her own struggles.

The 31-year-old singer paid tribute to the late sports star — who died in a helicopter crash in Calabasas, California — during the Grammy Awards at the Staples Center in Los Angeles on Sunday, Jan. 26, 2020, when she won three accolades, including Best Pop Solo Performance, Best Urban Contemporary Album, and Best Traditional R&B Performance.

As she collected her Best Pop Solo Performance gong, Lizzo — who opened up the awards show with a short tribute to Bryant — told the crowd: “I want to say this whole week I was lost in my problems and then in an instant, all that can go away and your priorities really shift.

“Today all my little problems I thought were as big as the world are gone. I realized people are hurting right now.”

Lizzo — whose most-recent album, Cuz I Love You, was released in 2019 — added: “You guys create beautiful music. Thank you for lifting me up.”

During the awards show, Alicia Keys — who hosted the ceremony — also paid tribute to a number of the high-profile female stars who attended the bash.

Hailing the likes of Billie Eilish, Lizzo and Ariana Grande, the New York-born star explained: “You see us … We’re unstoppable. Celebrating the music, because I know how much Kobe [Bryant] loved music.

“So we’ve got to make this a celebration in his honor. He would want us to keep the vibrations hot.”