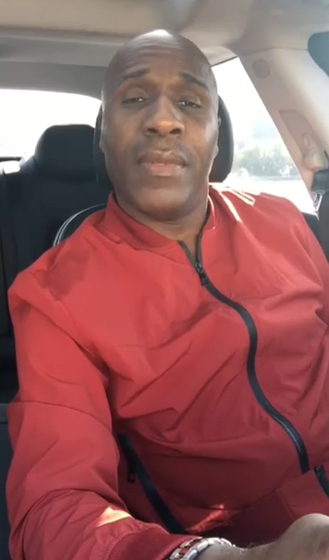 In April 2016, the outspoken rapper took aim at a group of Black men, Barkley included, on a song titled “Coon.” While ESPN analyst Stephen A. Smith, actress Stacey Dash and CNN analyst Don Lemon were all on his hit list, he reserved his most venomous rhymes for the Hall of Fame power forward.

Willie D, who is known for his commitment to the Black community, previously accused Barkley of regularly denigrating his own race.

Given the recent Instagram video he posted in remembrance of Kobe Bryant, not much has changed.

“It’s okay to question God,” he wrote from behind the wheel of a car. “In the wake of the late, great Kobe Bryant dying tragically, suddenly, young, a lot of people are in pain all over the world. Some people are saying it feels like the loss of a family member. I agree. Kobe was a good dude. So much so that some people are questioning God. I got a question for God, too. Why Kobe? How come you didn’t take Charles Barkley? No more talk.”

There were mixed reactions from fans, some of whom agreed with the Houston-born rapper, and others who reminded Willie D that Barkley has a family, too — and that karma will catch him.