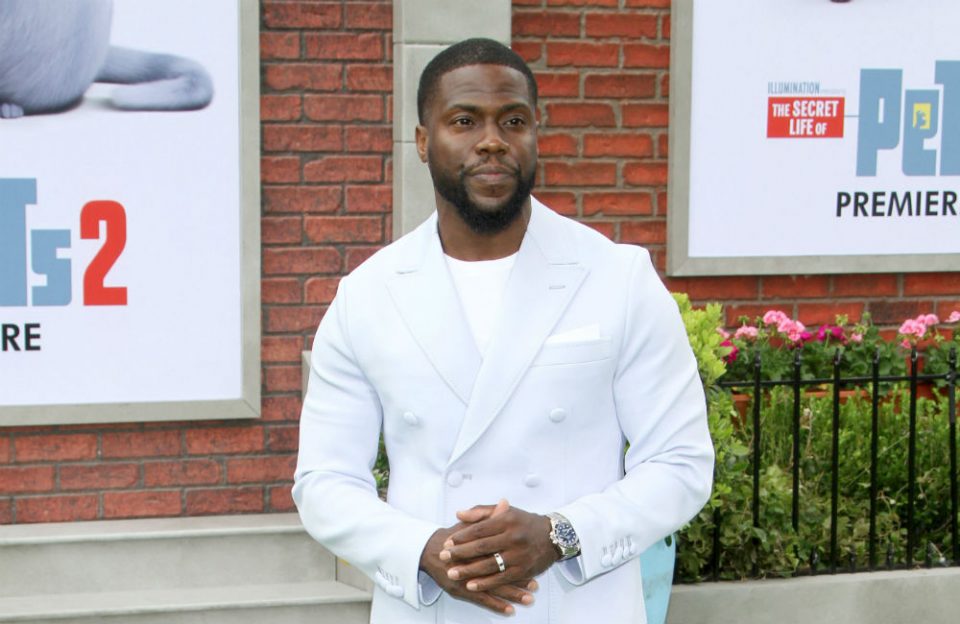 The Night School actor will head to Miami, Florida, this weekend to host the Bootsy On the Water party two days ahead of Super Bowl LIV, which takes place on Sunday, Feb. 2.

According to Page Six, the party will also serve as the after-party for the Power of Influence Awards and will see Post Malone take to the stage for a performance.

Page Six reports partygoers will be transported to the bash — which is being produced by In the Know Experiences in partnership with h.wood Group and The Network Advisory — via yacht.

Super Bowl weekend will also see Harry Styles take to the stage at a different event, as he announced earlier this month he will be headlining the Pepsi Zero Sugar Super Bowl party.

He said in a statement: “I’m excited to be playing the Pepsi Super Bowl party this year. I hear they’re amazing, and I’m looking forward to it. See you in Miami.”

Styles will be joined by Mark Ronson, who will also DJ at the spectacle ahead of Super Bowl 54, which will take place on Feb. 2 at the Hard Rock Stadium in Miami Gardens.

The sporting event itself is set to feature both Jennifer Lopez and Shakira, who will headline the halftime show, whilst Demi Lovato will be singing the National Anthem at the start of the game.

Sunday will see the San Francisco 49ers take on the Kansas City Chiefs for the chance to lift the Super Bowl trophy.