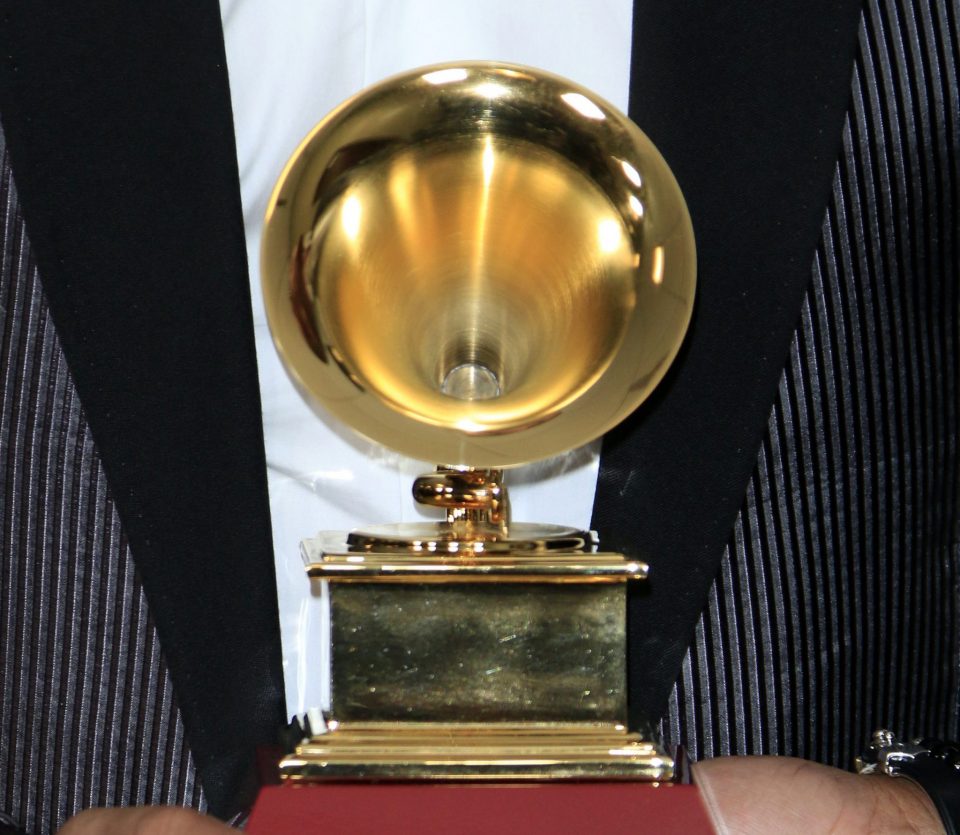 During major award shows, members of the Black media are often relegated to second-class status in terms of placement on the red carpet. Black media outlets are often placed at the very end of red carpets and they are, at times, ignored by major celebrities who rush past their cameras with little to no acknowledgment.

During the 2020 Grammy Awards, BlackTree Media, an outlet based in Los Angeles, created a video montage that revealed how major Black celebrities would shun the Black press on the red carpet.

The video montage shows a group of Black journalists yelling for an interview with artists such as Gucci Mane, Quavo of the Migos, H.E.R., Questlove, Lil Nas X and Rick Ross. Rapper Gunna did stop before being rushed away by his publicist, according to the video produced by BlackTree.

Rolling out spoke with Jamal Finely, CEO of BlackTree Media, who shared his thoughts about the lack of fairness when it comes to race on the red carpet.

Why do you think Black artists, at times, shun Black media on the red carpet?

A number of reasons. I’ve heard often that some publicists say it reduces their brand. If somebody is on their Oscar [or] Grammy campaign, their publicist will steer them away from niche markets and just push them to “global” brands. Now, I am sure you can see who gets lumped where. Even after all of this, the talent has the last say in who they speak to or don’t speak to. And that is what I wanted this video to show.

Click continue to read more and see the video.