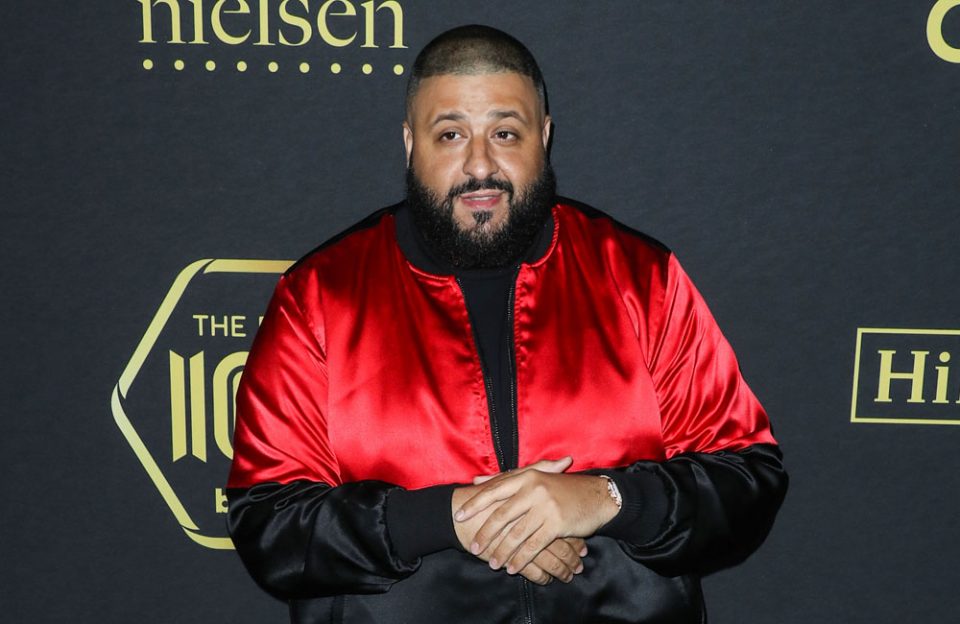 DJ Khaled has shared the first picture of his baby son.

The 44-year-old star and his wife Nicole Tuck welcomed little Aalam into the world earlier this month and now the “Wild Thoughts” hitmaker has treated fans to a glimpse of the baby.

Khaled took to Instagram to share a photo of his older son, 3-year-old Asahd in bed, looking down at his little brother, who was lying next to him swaddled in blankets.

The cute post came a few days after Khaled revealed the baby’s name while accepting the Best Rap/Sung Performance gong at the 2020 Grammy Awards.

When collecting the prize for their track “Higher” alongside collaborator John Legend, he told the crowd: “First of all, God is the greatest, thank you God … I want to thank my beautiful queen Nicole. I just had a new baby boy a week ago. His name is Aalam. It means ‘the world’ in Arabic. And I also want to big up my other son, Asahd. I love you so much. Daddy’ll be home [soon].”