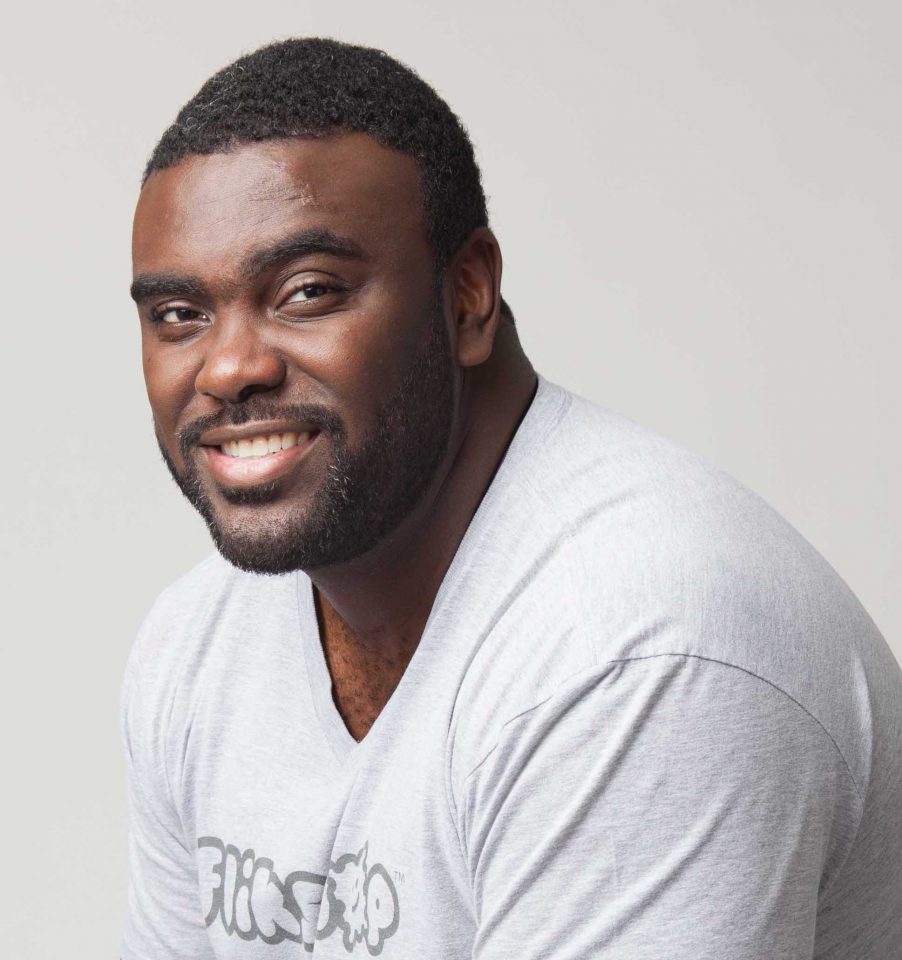 “I’m a former inmate who became a tech CEO,” says Marcus Bullock, who prefers the term “returning citizens” for the formerly incarcerated.

His app, Flikshop, makes it possible for them to receive picture postcards from friends and family directly. After being sentenced to eight years in an adult, maximum-security prison at the age of 15 for six years, his mother’s insistence on both writing letters and sending pictures saved his life and inspired Flikshop. He also launched the Flikshop School of Business, an initiative that provides entrepreneurial and life skills essential for those returning to a society that demands former inmates find employment but refuses to grant it because they are former inmates.

“Our goal is to create a natural pathway for communication for them back to the real world before they come home,” he says. “Flikshop will partner with organizations and agencies to ensure that every person that’s coming home from prison [knows] what to do for success.”

Prioritizing reentry well before release is the key to Bullock’s master plan to realign America’s fractured criminal justice system. “I want to change the entire world’s perception of formerly incarcerated people and be instrumental in creating an infrastructure specifically outfitted to help them successfully transition back into society,” he says.

Rolling out recently sat down with Bullock to discuss his business success as well as how everyone can help successful reentry become the norm and recidivism the exception.

What are the Day One needs of a returning citizen?

The expectation is for these men and women that have been behind bars for weeks, months, years and some even decades to come home and be successful in a brand-new world unrecognizable to them. Returning citizens need three things: identification, employment and housing immediately. Giving someone a manual is not going to do that on a broader scale.

Why don’t returning citizens talk about their prison experiences post-release?

It’s taboo. My uncle, my brother and my best friend’s uncle all came home from prison. There is no motivation or desire to share what they look at as swapping the same experiences around. The healing begins when we talk about how the brutality of the prison existence made us feel. We are then sharing the trauma behind the experience, which, over time, could heal the injury.