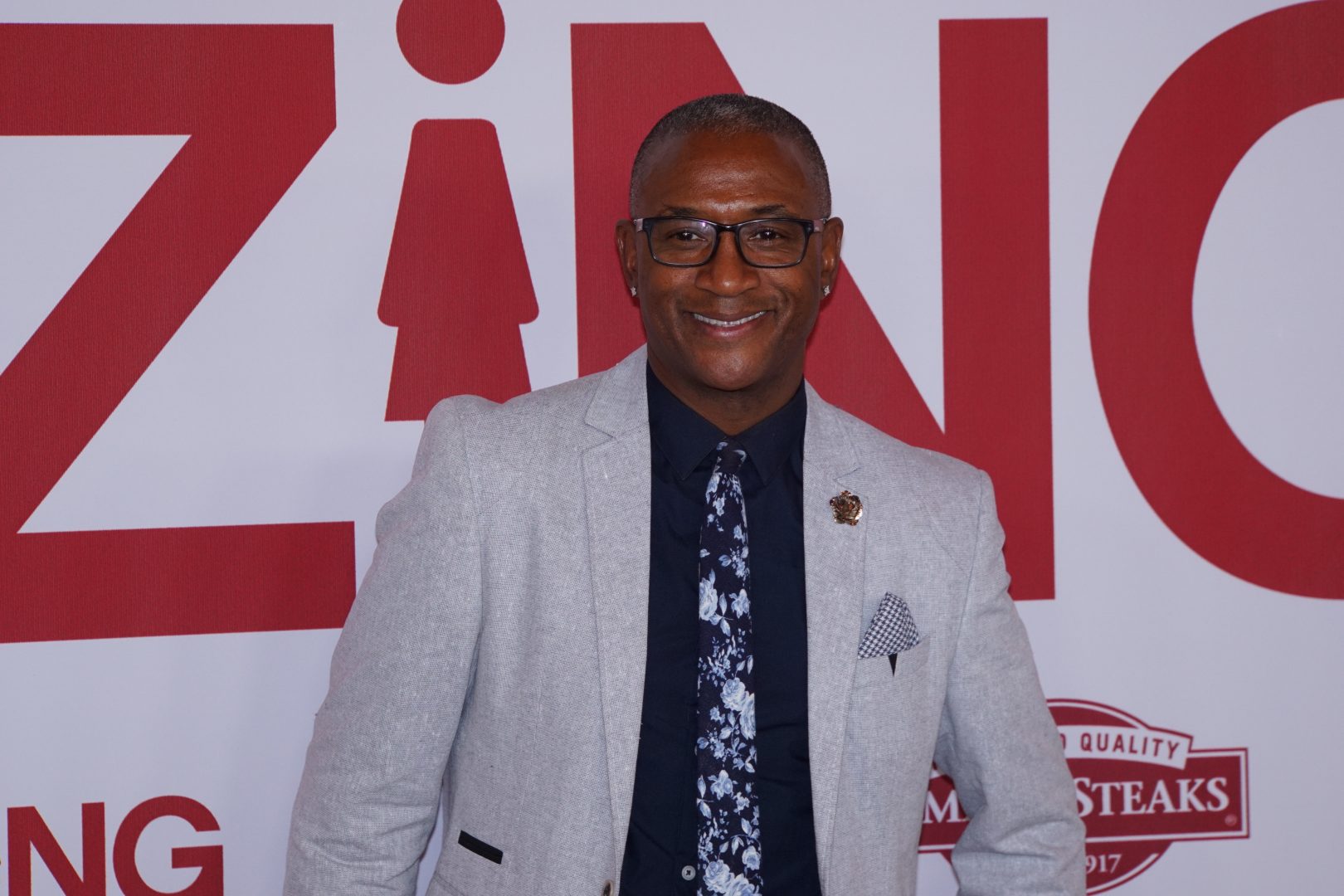 Tommy Davidson is easily one of the most hilarious and underrated comedians in the entertainment industry. Naturally funny, he is perhaps best known for his time and effort on the hit show “In Living Color” between the years 1990-1994. Davidson went on to play roles in a bevy of television series and movies, while doctoring up his own comedy specials over the years.

Most recently, the father of two is promoting a memoir, appropriately dubbed Living In Color: What’s Funny About Me, where he tells tales of his unquestionably entertaining past. Among the stories that play out is one where he and Jamie Foxx nearly came to blows on the set of the 1997 flick they co-starred in, Booty Call. In another story, he recalls an intense moment that occurred on the set of Woo, in which he starred opposite Jada Pinkett Smith.

At the time, Pinket Smith was engaged to her current husband, Will Smith, but that didn’t stop Davidson from altering a scene that he and the producers felt needed something extra. He told Jada that he intended on dancing with her during the credits but did not tell her that he was going to kiss her as well.

“I didn’t know this: You have to rehearse a kiss,” Davidson wrote, admitting he told the producers. “You can’t just spring it on your costar … And I didn’t think it was all that big of a deal.”

Flip the page to see how Davidson’s decision played out with Will.