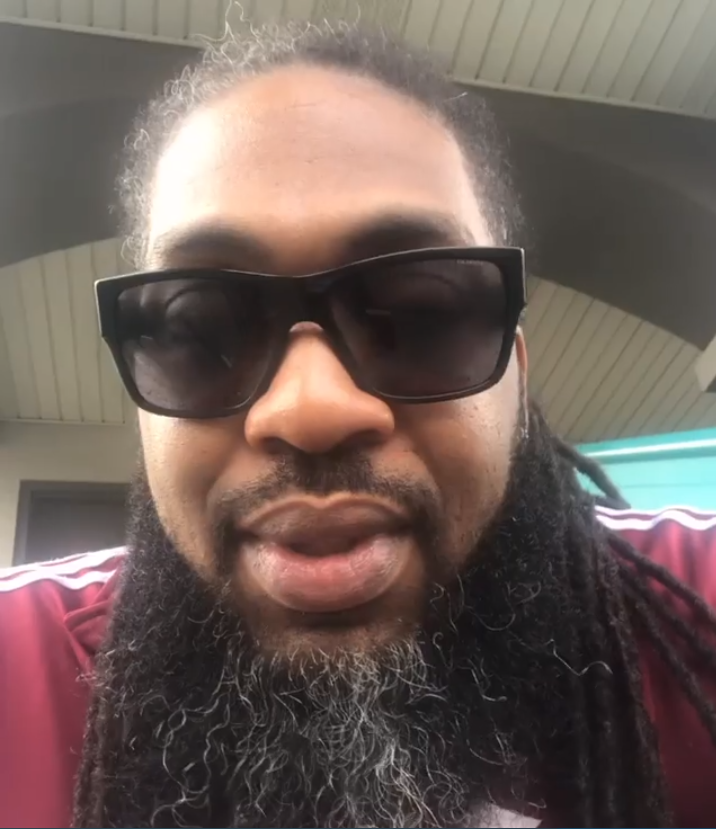 On the heels of Lil Nas X‘s two Grammy Award wins, a fellow rapper tried to stomp out his light by going on a homophobic rant aimed at the “Old Town Road” hitmaker.

“Welp, Guess I won’t be winning a GRAMMY…If this what I gotta wear,” he wrote. “They love to push this s– on our kids!!”

Troy was just getting revved up. His tirade continued with Troy saying that he and his son watched two gay men “kissing and laughing eating mozzarella sticks” in an Applebee’s commercial and renounced the restaurant.

“First Thing My 14 yr old Son said was, ‘F— Applebee’s’ And It Brought Joy to My Heart!!” he wrote. “He sees it…their agenda to take the masculinity from Men, Black Men Especially. Some may say, ‘He Making Money!!’ Rupaul do too, but I ain’t bumping his CD!!! Integrity is Priceless. Y’all Better open that 3rd Eye and let your Sons Know What Is Real…Or They Ass Gone Be Headed Down That Old Town Road Foreal!!”

When Lil Nas X, 20, saw the post, instead of ignoring the rant or clapping back at Pastor Troy, he flipped the script with this funny quip:

“Ask anyone under 30 who pastor troy is,” one user wrote on Twitter.

“Pastor Troy cracked his knuckles and typed that long message to let us know his breaking point is 2 men enjoying mozzarella sticks. Lmao,” another wrote.