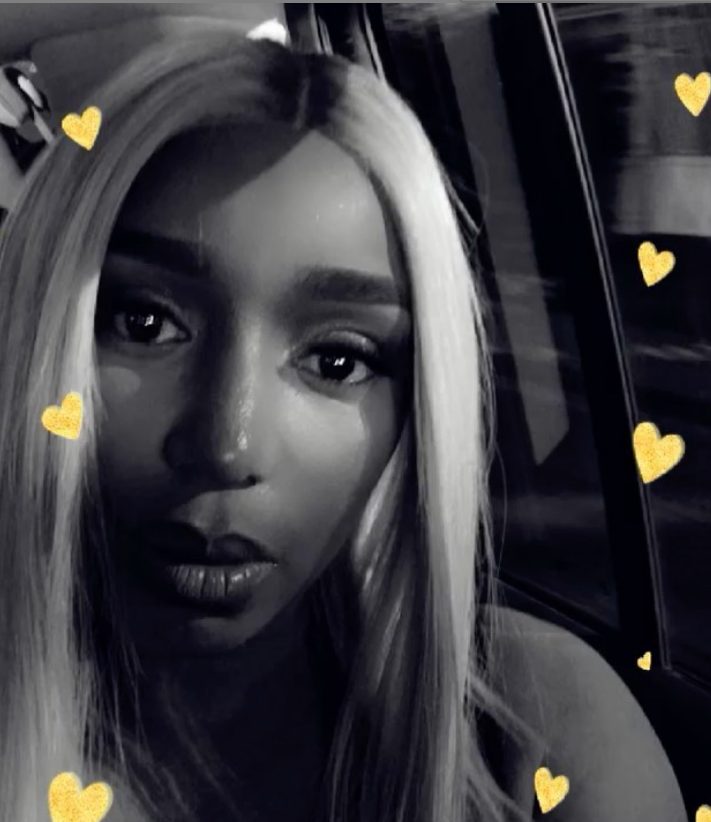 Kenya Moore seems to have a gravitational pull when it comes to attracting controversy, so it surprises no one that “The Real Housewives of Atlanta” star eagerly pounced on the topic of NeNe Leakes possibly quitting the show.

The Detroit-born beauty queen told the hosts of “The Real” that, purely from a practical and fiscal standpoint, Leakes would be wise to stay on the show. But she also gave reasons Leakes needs to step down from her OG status on RHOA.

“Does she still have bills that need to be paid? No, I don’t think so. I think that’s fake news,” Moore said. “Listen, there’s not a lot of jobs out there that will pay a woman in their 50s — a Black woman, especially — close to or over a seven-figure salary. So, no, I don’t think she’s going to quit any time soon.”

The topic of Leakes’ possible retirement soared to the top of pop culture hot topics when Wendy Williams shared a private text on her talk show in which Leakes said she was quitting.

Moore said she believes that Leakes is playing the sympathy card, but Moore also accepts that it has been a particularly tumultuous and arduous journey for the past two years for Leakes. And that is why Leakes should quit, Moore says.

“I do think there’s a sympathy card involved. But listen. She’s been on the show for a long time, since the beginning. And I think the last two years have been really hard for her. I mean, #SpitGate is coming up, where she has issues spitting things at people, including myself.

“And I just think that that’s not the NeNe that we fell in love with. Like, we want to see the fun, fun-loving, homegirl NeNe. And I think maybe it’s just time for her to take a step back from the show and just get herself together.”