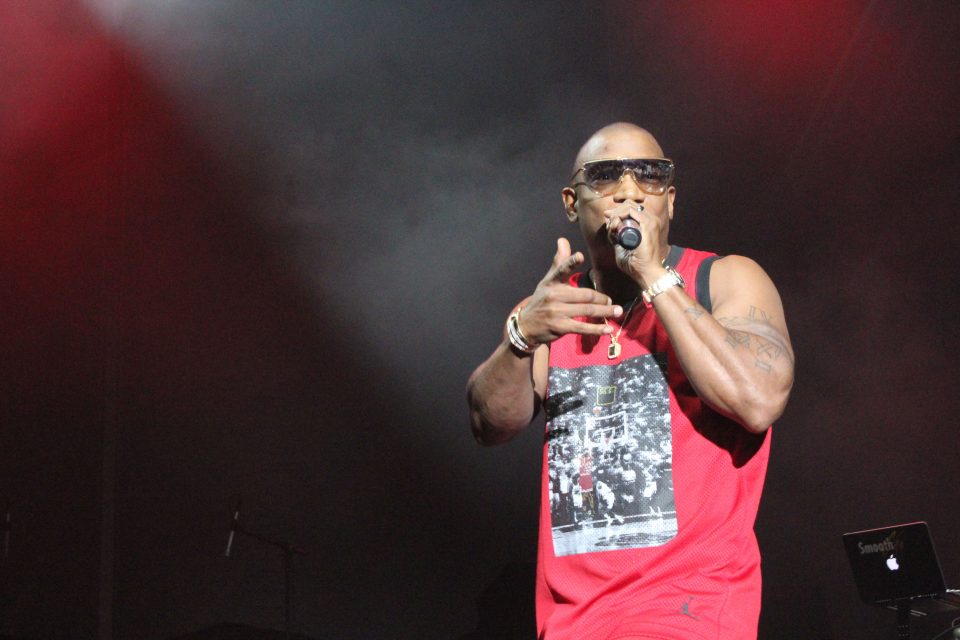 Ja Rule has insisted it would be a “surprise” to him to perform at the Super Bowl this weekend.

The 43-year-old rapper has recorded two songs with Jennifer Lopez, “I’m Real” and “Aint It Funny,” but won’t be joining the “On the Floor” hitmaker when she co-headlines the coveted half-time slot at the NFL showpiece game with Shakira on Sunday, Feb. 2, 2020.

Asked if he’ll perform with Lopez, Ja Rule, who is currently in Miami but for unrelated reasons, told the New York Post newspaper’s Page Six column: “Everybody’s asking me. Everyone’s thinking it is gonna be a surprise, but it’ll be a surprise to me as well.”

Meanwhile, the Hustlers actress previously promised to make the half-time entertainment the “best show ever.”

Speaking earlier this month, she said:  “I cannot tease or reveal, but we are rehearsing. I started in December, now it’s crunch time. We’re all coming back, we’re all excited. It’s going to be a great show, what can I tell you? We’re going to try to give the best Super Bowl ever.”

Meanwhile, Lopez previously said co-headlining the huge sporting event will be “like winning an Oscar.”

She told “CBS Sunday Morning”: “It’s the biggest show that there is. It has the biggest audience. You get to have like this big production. You don’t get to do that on tour. Everything’s like, budget-conscious and ‘You can do this and you can do that.’

“It’s a different experience and I think it’s just like a fantasy for all musical artists to be able to play the Super Bowl and have like that 12 minutes of an amazing show. I don’t know. There’s just something exhilarating about it.”