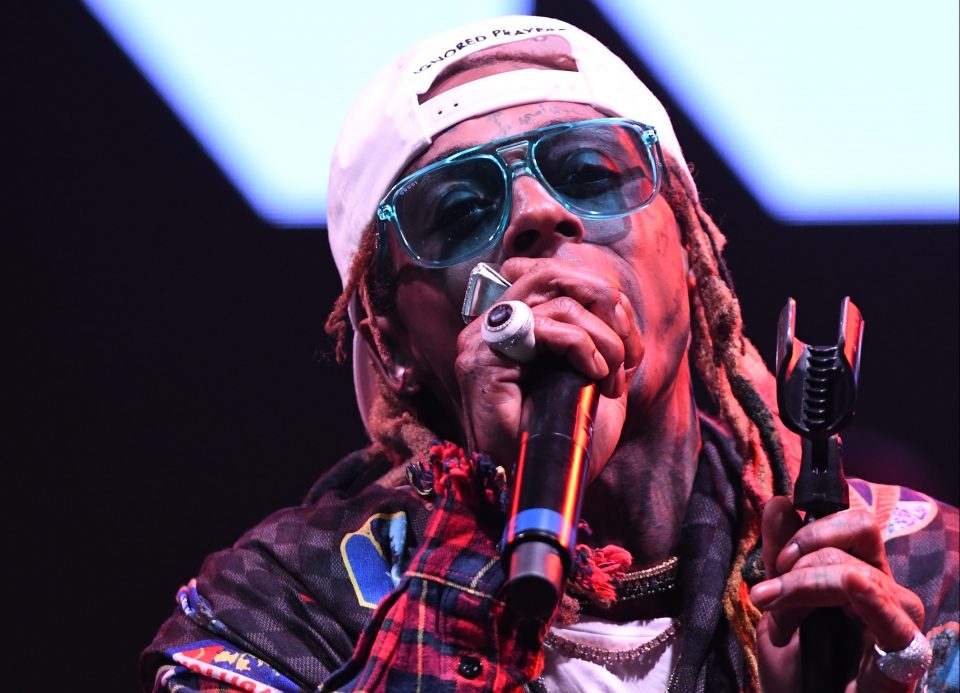 On Friday, Jan. 31, 2020, Lil Wayne released his latest album, Funeral. The New Orleans-based rapper is currently on a press run to promote the new release and recently did an interview with “Drink Champs.”

During the interview, Lil Wayne shared that he often is unaware of certain rappers. He shared that he had an issue with 21 Savage after he told a reporter that he was unfamiliar with his work.

He later revealed that he thought 21 Savage was the new version of Wu-Tang Clan.

21 Savage was apparently upset by Lil Wayne’s lack of information. However, the two eventually met and came to an understanding.

Lil Wayne also revealed that he did not know Quality Control, the label of Migos and Lil Baby. And he also did not know about TDE, Top Dawg Entertainment, the head label for Kendrick Lamar, SZA, and Schoolboy Q.