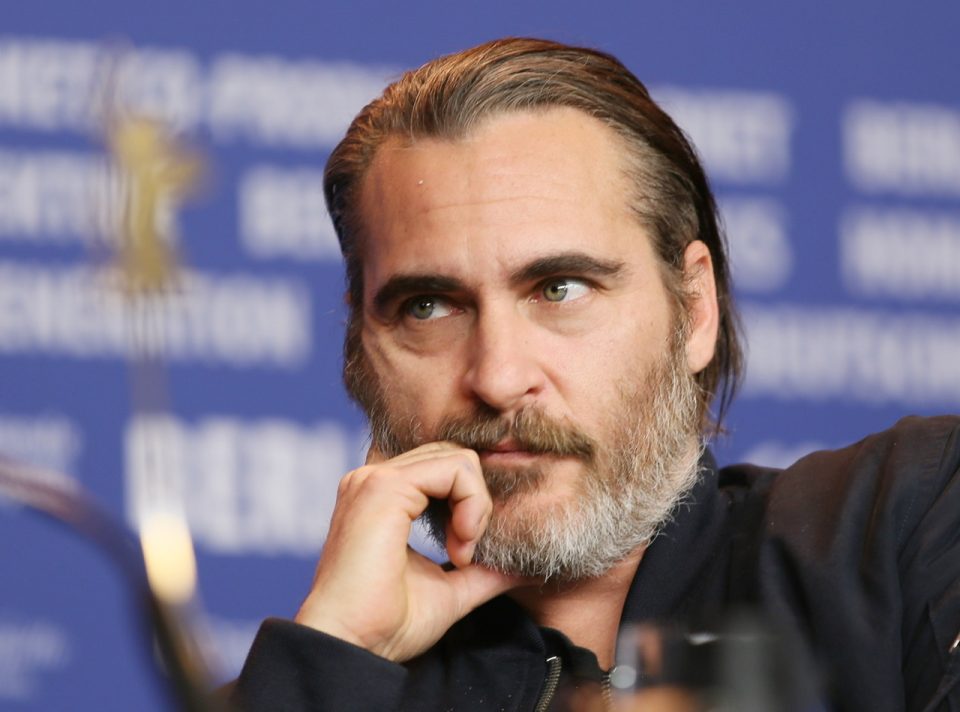 Joaquin Phoenix won the Best Leading Actor prize at the British Academy Film Awards on Feb. 2, 2020. As he received his award, he gave a scathing speech that called out the film industry on its biases.

“We send a very clear message to people of color, that you are not welcome here. I think that’s the message were sending to people who have contributed so much to our medium and our industry and in ways that we benefit from,” said Phoenix.

Phoenix is shining the light on an ongoing problem in the film industry. In 2016 the Oscars were called to task with the OscarsSoWhite movement-boycott. In that year, all 20 actors nominated in the lead and supporting acting categories were White.

The Oscars seemed to be headed down the same road this year when the nominees were being announced for the 92nd annual show.

Cynthia Erivo quickly shifted that narrative with her best actress nomination for Harriet. That helps the Oscars avoid the shutout but still does not fully address the lack of diversity.

Many actors have required inclusion riders in their contracts to address diversity on the set before they take roles in order to hold studios accountable.

Actors and actresses like Ben Affleck, Frances Mcdermott, Matt Damon and Michael B. Jordan have all adopted this practice to create a more equitable and fair industry.

On March 7, 2018, Jordan announced on Instagram that his company Outlier Society would be adopting the inclusion rider.

In support of the women & men who are leading this fight, I will be adopting the Inclusion Rider for all projects produced by my company Outlier Society. I’ve been privileged to work with powerful woman & persons of color throughout my career & it’s Outlier’s mission to continue to create for talented individuals going forward. If you want to learn more about how to support the cause – link in bio. #OutlierSociety #AnnenbergInclusionInitiative

Take a look at Joaquin’s speech below.