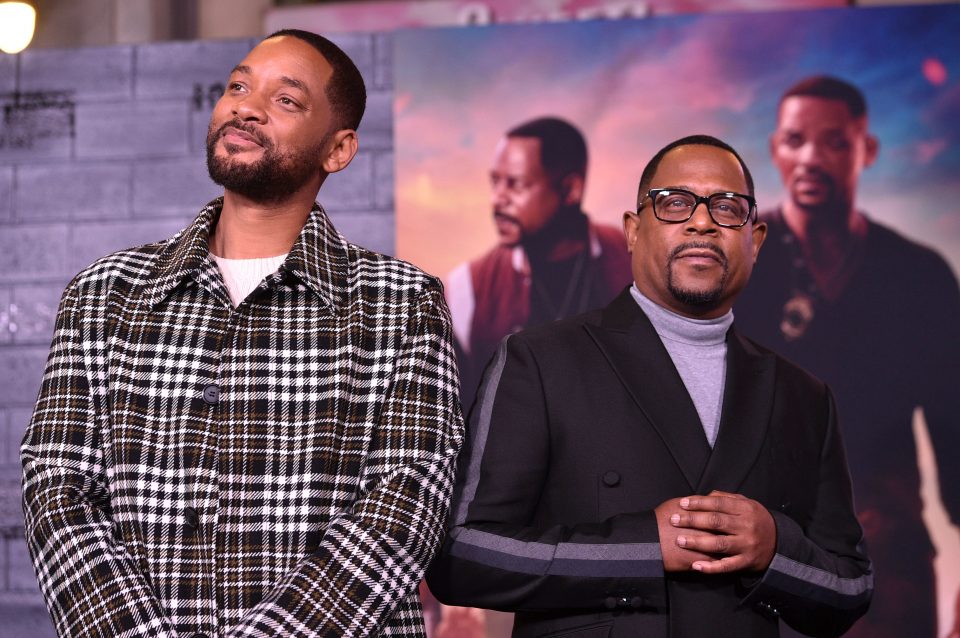 Bad Boys for Life topped the weekend box office for the third consecutive week and became the most successful film in the franchise.

With a haul of $17 million for the weekend, the Will Smith and Martin Lawrence-led film has accumulated $271 million worldwide, including $148 million domestically, becoming the most commercially successful January release of all time.

Bad Boys for Life remained victorious overseas as well, bringing in another $30.8 million from 63 foreign markets. Outside of the U.S., top-earning territories include the United Kingdom ($14.8 million), Germany ($12.7 million), Mexico ($10.5 million) and Australia ($10 million), according to Box Office Mojo.

The success of its two predecessors motivated Sony to start pre-production on a fourth installment even before the third movie, Bad Boys for Life, had been released in theaters. The performance of Bad Boys for Life makes the fourth movie a virtual guarantee now.