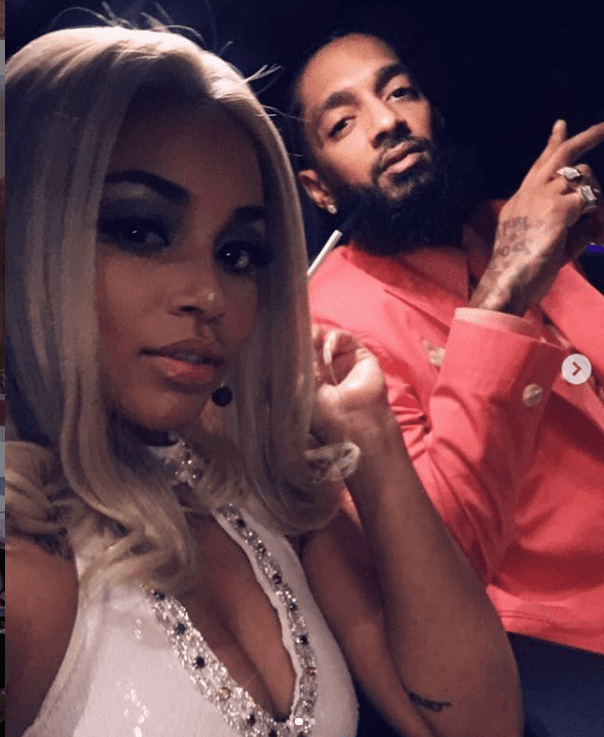 Lauren London has been making major moves in the past few months that has her fans excited and happy for her.

Rolling out already reported that London bought a $1.7 million gated home in the San Fernando Valley community of Sherman Oaks, California, which is about 16 miles from downtown Los Angeles. Before that, “The Game” and “Games People Play” actress also collaborated with Puma to create a fashion line in honor of her former life partner, the legendary Nipsey Hussle, which is called “Hussle & Motivate.”

As you can see from her IGTV channel, London has just inked an image of Nipsey Hussle down her right forearm as a permanent reminder of the love of her life.