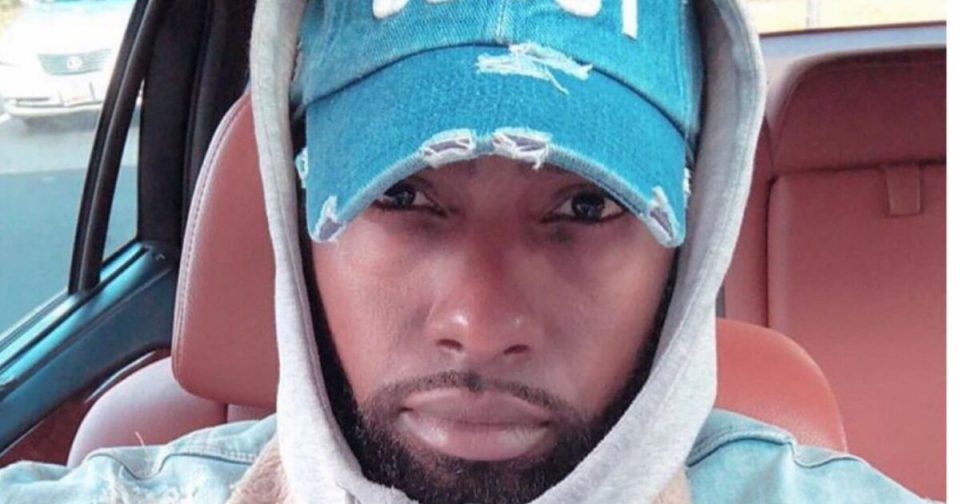 An aspiring rapper could spend the next 20 years of his life behind bars for stealing $4 million to fund his music career.

On Monday, Feb. 3, 2020, Chad Arrington, who also goes by the stage name Chad Focus, pleaded guilty in federal court to charges that stem from his use of a company’s American Express card. As part of his plea, prosecutors decided to drop six other related charges, which included wire fraud and aggravated identity theft, according to The Baltimore Sun.

The FBI and U.S. Attorney’s Office said Arrington, 31, used the credit card from 2015 to 2018. He worked as a search engine optimization specialist for several years at an unnamed company that gave him an American Express card.

Some of his purchases included concert tickets, audio equipment and travel expenses. The indictment also says that the Chad Focus used the card to purchase a huge billboard that was featured in Times Square in New York City.

He also bought followers on social media and paid to artificially increase plays on streaming services.

Arrington also forged signatures from supervisors signing off on purchases. He is set to be sentenced May 14 and faces up to 20 years in federal prison.