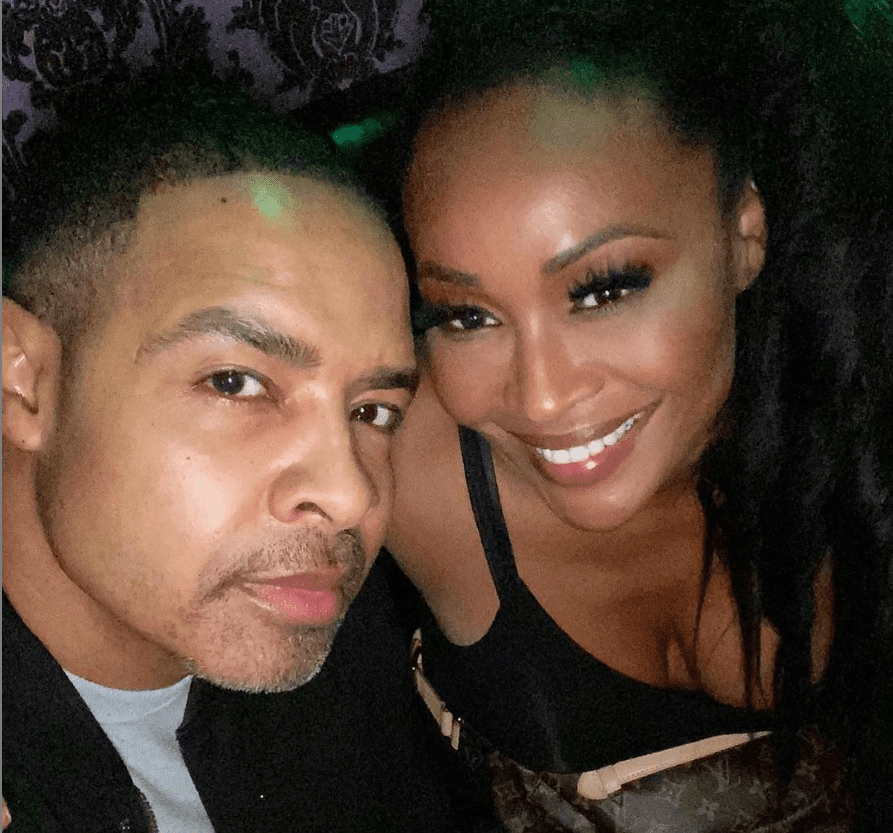 Long before Mike Hill decided to propose to “Real Housewives of Atlanta” star Cynthia Bailey, the former ESPN reporter had to perform an autopsy on his previous marriages and undergo painful introspection on who he was as a person.

As Hill, 49, will admit in his upcoming memoir, Open Mike, that he was a wayward person who strayed frequently from both of his previous wives because he was not “whole.”

“I learned from my two previous marriages that I wasn’t whole. I wasn’t a good person in my previous two marriages,” Hill told MadameNoire.com. “People have this image of me being on television and think I’m square or kind of corny, but people who know me know the type of person I used to be. I wasn’t a bad person, but I did bad things. It’s going to be in my book, Open Mike. Infidelity was rampant in my first and second marriage. It cost me my second one but there were a bunch of other details involved in that.

Because both of his previous marriage imploded, Hill was convinced he would not get married again. That is, until he ran into Bailey.

Hill told the publication that he knows unequivocally that the third time down the aisle will be the charm because of the strong inner foundation he is standing on.

“We’ll be perfect and by the grace of God, He’ll be watching over our relationship,” he added. “If it’s built on that rock and that platform, I know it’s going to be fine.”