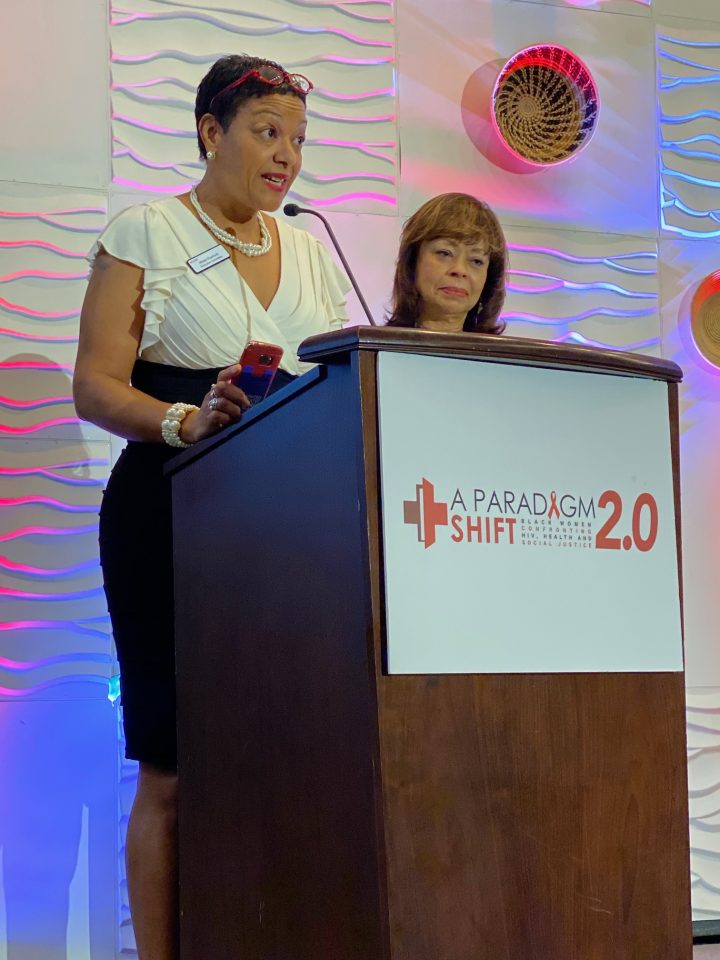 In recognition of National Black HIV/AIDS Awareness Day on Feb. 7, 2020, a summit focusing on the continuing impact of HIV and AIDS on Black women is being held in Atlanta.

For more than 40 years, the HIV and AIDS epidemics have dramatically impacted people across America. However, when it comes to Black women impacted by HIV, issues have disparities in care and awareness have been major issues.

According to Nicole Roebuck-Warner, executive director of AID Atlanta, Black women are at risk of contracting HIV at a rate 10 to 20 times higher than women of other ethnicities. “We can no longer wait on the federal government to do the right thing,” she said.

This year’s Paradigm Shift Summit 2.0 is a follow-up to the 2017 Paradigm Shift Conference, where several hundred cisgender and transgender women living with HIV and AIDS, community advocates and policymakers initiated a conversation about the Black community’s unmet needs. “We gave voice to the lack of attention and lack of adequate funding to address the impact of HIV/AIDS in the Black community and among African American women. We are ready to progress to the next level,” said summit co-chair Cynthia Davis, an assistant professor at Charles R. Drew University of Medicine and Science in Los Angeles.

Roebuck-Warner spoke with rolling out about the summit and the staggering statistics that affect communities of color.

Black people account for over 40 percent of new HIV diagnoses. Thirty-thousand new diagnoses in 2018 increased the number to 42 percent, and 26 percent of those where Black women. Black women, who are engaged in high-risk behaviors, only 20 percent of those people are being tested. About 268,000 Black women in the United States are living with HIV.