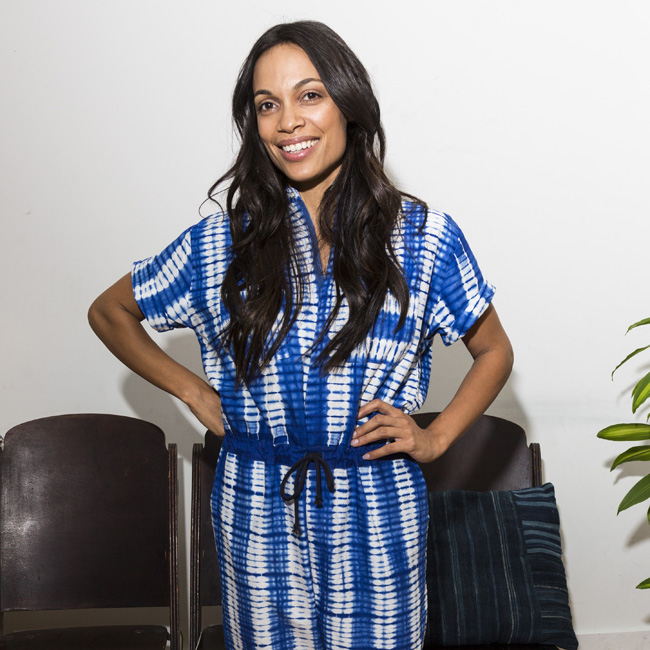 In the new USA Network series “Briarpatch,” Rosario Dawson’s character Allegra Dill is an investigator who is determined to solve sister’s murder.

Set in the fictional Texas border town of San Bonafacio, aka St. Disgrace, Dill returns to investigate her sister’s death and discovers how corrupt the town really is. What ultimately ensues is an all-consuming fight to bring the town down.

Dawson has portrayed a number of strong female characters throughout her career, and Dill is no exception. Speaking to rolling out, Dawson explained how playing a strong woman is all she knows because all women are strong.

“It’s interesting people say all the time, ‘You’re a strong woman, and you play a lot of strong woman characters.’ I don’t know any different. I’ve never met a woman that isn’t strong, even if I’m catching her in one of her weaker moments.

“If she’s surviving and she’s thriving in any kind of way, shape or form and she’s still breathing and walking around with her head high, or even [if] it’s low, she’s here.”