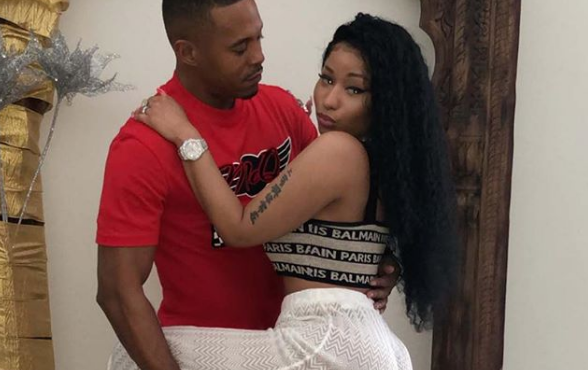 The talk show queen, 55, talked about the two A-list rappers who used to be romantically involved with each other just a few years ago. Minaj, who now calls herself Mrs. Petty after marrying her childhood crush Kenneth Petty, ran into Meek Mill at an upscale shopping store in West Hollywood during Grammy Awards weekend. Threatening words and profane insults flew back and forth before the two sides were restrained.

After the two sides retreated from the store, they went to war again, only their battleground this time was Twitter. Nicki Minaj, 37, accused Meek, 32, of being a woman beater and for spitting on her sister. Meek, in return, said Minaj knew that her brother was a pedophile and paid for his trial defense. And that was just for starters.

Williams admonished the two stars for not keeping their conflict private.

“We’re nosey here at the show, but if these people kept this to themselves we wouldn’t know about it,” Wendy said to her studio audience during the Hot Topics segment on her show. “You’re all grown people,” she said. “Why do we know about this? Everybody, just grow and learn,” Wendy said.