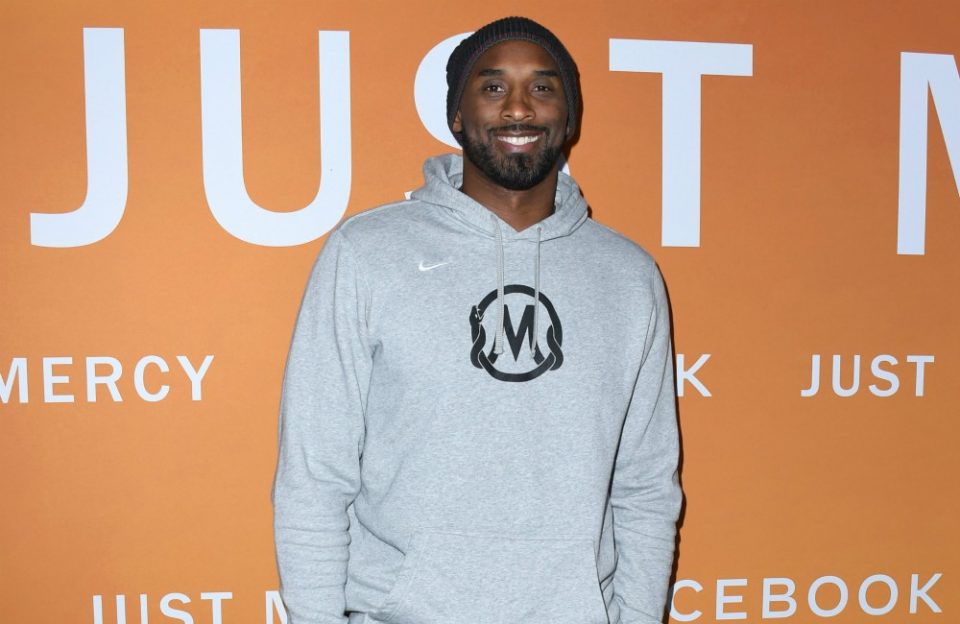 Kobe Bryant will be “embraced within the In Memoriam segment” at the Academy Awards on Sunday, Feb. 9, 2020.

The 41-year-old basketball legend and his 13-year-old daughter Gianna were among the nine people who perished when Bryant’s private helicopter crashed in Calabasas on Jan. 26, and it has now been confirmed he will be honored within the In Memoriam section of the Oscars this weekend.

Stephanie Allain, a producer for the Oscars, confirmed to “Entertainment Tonight” that the basketball legend will be recognized: “I think the In Memoriam segment has always been an important part of the show and this year is no different in that we’re honoring all of our community that we’ve lost. I think what’s really appropriate is that Kobe was part of the film community, and as such, he will be embraced within the In Memoriam segment.”

Shortly after star’s tragic death, it was confirmed Bryant would be “acknowledged” by the Academy in some way.

The Academy said at the time: “We can confirm that Kobe Bryant will be acknowledged in the telecast.”