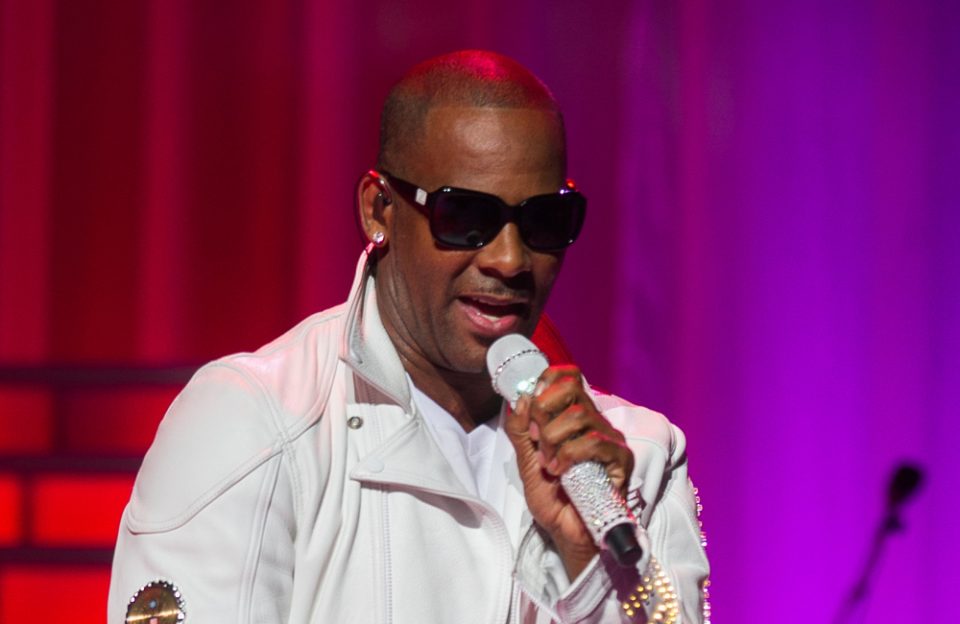 R. Kelly’s sex crimes trial in New York has been pushed back.

The “Ignition” hitmaker was initially set to be tried in Brooklyn, New York, for charges that include sex trafficking, racketeering, and child pornography in May this year, but on Thursday, Feb 6, 2020, a judge at a pre-trial hearing pushed the back the “somewhat unrealistic” date to July 7.

According to Brooklyn Federal Judge Ann Donnelly, the May date was deemed “unrealistic” because Kelly’s federal case in Illinois is going to trial in April.

The pre-trial hearing also saw the judge make a decision on the jury pool, as she said they would need a pool of around 200 potential jurors, with around 500 questionnaires being sent out to pre-screen candidates.

Kelly appeared in court via video link, as he is currently in prison in Chicago.

The judge believes Kelly’s trial should take three or four weeks to complete and comes as the “I Believe I Can Fly” singer’s former girlfriend Azriel Clary, 22, recently began cooperating with authorities working on the case.