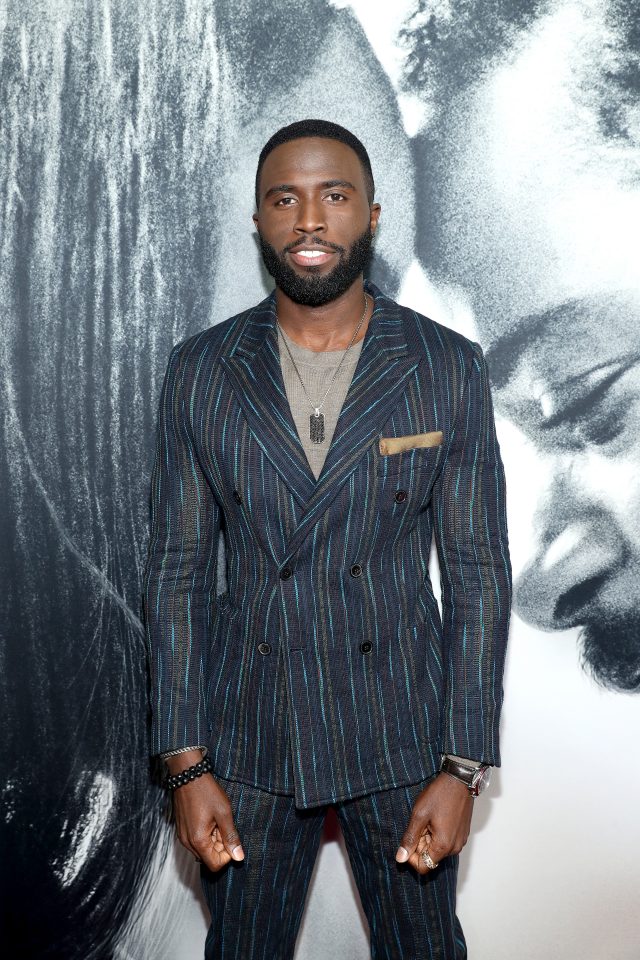 Actor Y’lan Noel says his role in the upcoming romantic drama The Photograph shows a softer side of love— something that isn’t always captured in Black-led love stories.

The Photograph examines a passionate love affair that results after a chance meeting between Mae (Issa Rae) and Michael (LaKeith Stanfield). However, their seemingly predestined path began long before that meeting with Mae’s mother Christina (Chanté Adams) and her first love, Isaac (Noel).

As a talented actor on the rise, Noel is steadily building his body of work. Previously, he appeared alongside Rae in the hit HBO comedy series “Insecure.” In addition, he starred as the lead in director Gerard McMurray’s thriller The First Purge, a prequel in The Purge film franchise.

As Isaac in “The Photograph,” Noel brings to life a strong, caring man who isn’t afraid to show the softer side of love from a man’s point of view.

During an interview with rolling out, Noel explained how his upbringing shaped his ability to play the role.