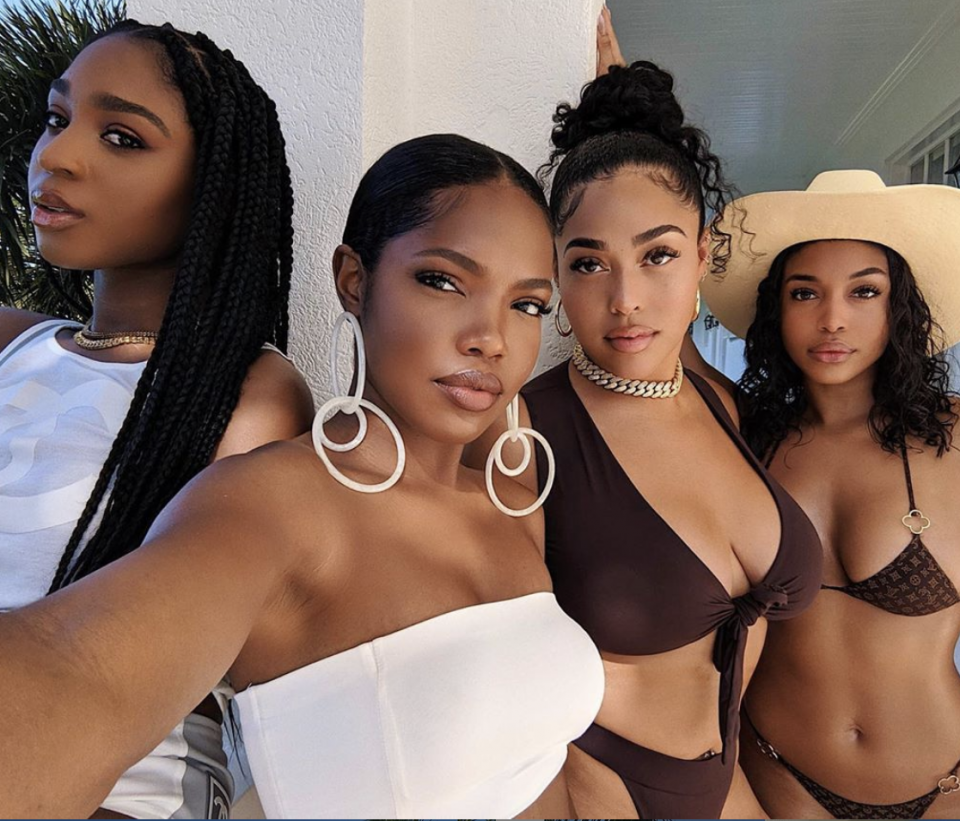 Future’s girlfriend Lori Harvey has had a very busy beginning to 2020. Steve Harvey’s stepdaughter, 23, recently purchased a new home, according to The Blast.

The entertainment publication stated that Harvey shared an Instagram Story of a housewarming gift someone sent her. She also showed off a bottle of Dom Pérignon champagne with a note that read, “Congrats on your new home!” 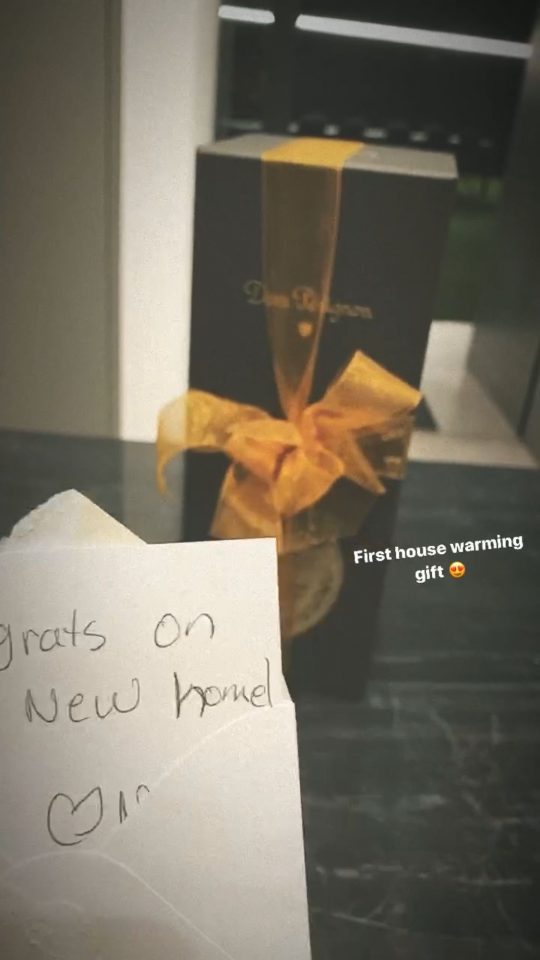 Harvey has yet to regale her two million Instagram followers with details of her newest material acquisition or where it is located. But what we do know is that she has been living her best life in the early stages of the new year.

She brought in 2020 by spending New Year’s Eve with rapper Future in Las Vegas.

Later in January, Harvey and new BFF Jordyn Woods, who is also an Instagram model and socialite, spent Harvey’s 23rd birthday in the Caribbean paradise that is Montego Bay, Jamaica. Both were flown down on a private jet and stayed in a luxury hotel for a week.

However, things took a dark turn when Harvey was indicted by the Los Angeles County District Attorney’s Office on two misdemeanor charges related to a 2019 hit-and-run accident in Beverly Hills, California.

And just last week, Harvey nearly had her 2020 Rolls-Royce carjacked by a pair of thieves at an apartment complex in Atlanta. After initially trying to fight off one of the thieves, Harvey calmly walked away as she apparently remembered that the luxury whip is powered by her key fob.

Atlanta authorities said they are still investigating the incident.