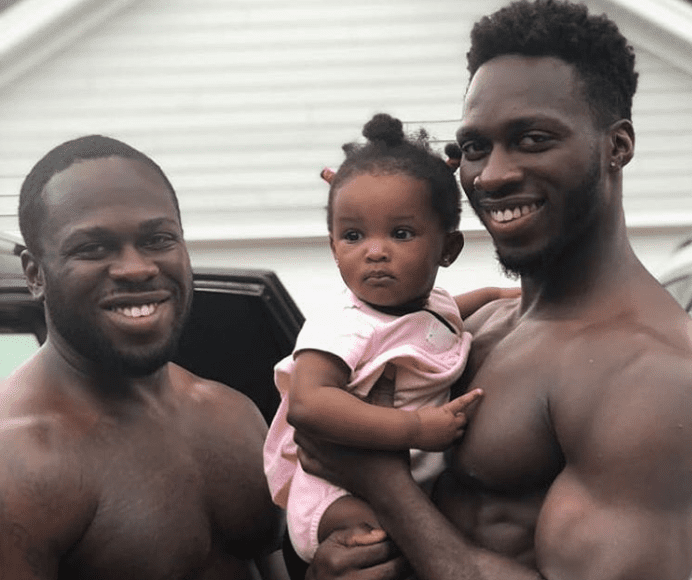 If defamed actor Jussie Smollett decides to take his case to trial, the Nigerian-American brothers at the center of the scandal are making it explicitly clear that they are ready to testify against the former “Empire” actor.

After intense interrogation by the Chicago Police Department, brothers Abel and Ola Osundairo reportedly came clean about the alleged racist and homophobic beatdown of Smollett.

The Osundairo brothers, according to the Chicago Tribune, told investigators they were paid $3500 to stage the faux pummeling of Smollett at 2 a.m. on Jan. 20, 2019, replete with pouring a corrosive liquid on the 37-year-old actor, hanging a noose around his neck and hurling invectives at Smollett.

Since their alleged scheme was unraveled by investigators, their lawyer claims the brothers have become akin to nuclear waste. Their acting dreams have been shattered. No one wants to touch them. They cannot find work and no one is hiring them as exercise trainers.

The Osundairo brothers have resorted to getting daily sustenance at the food pantry to survive, their lawyer testifies.

“It’s been really hard for them, they’ve tried to kind of jump back into the life they had [and] they couldn’t,” Chicago defense attorney Gloria Schmidt said, according to The Grio.

“They were getting four to five auditions a month before, that’s completely dried up. Their talent agent dropped them… they’re eating at the food pantry. It’s not going well for them.”

Schmidt indicated the brothers won’t feel vindicated until the public knows that Smollett, whom they met as extras on “Empire,” masterminded this scheme.

“This is the end of the beginning for them, they know there’s a long road ahead and there’s a lot of things that need to happen before a jury or judge finds they’re truthful,” Schmidt said, according to The Grio.

“They have no real skin in the game, they just know their role is to be honest and tell the truth about what happened.”