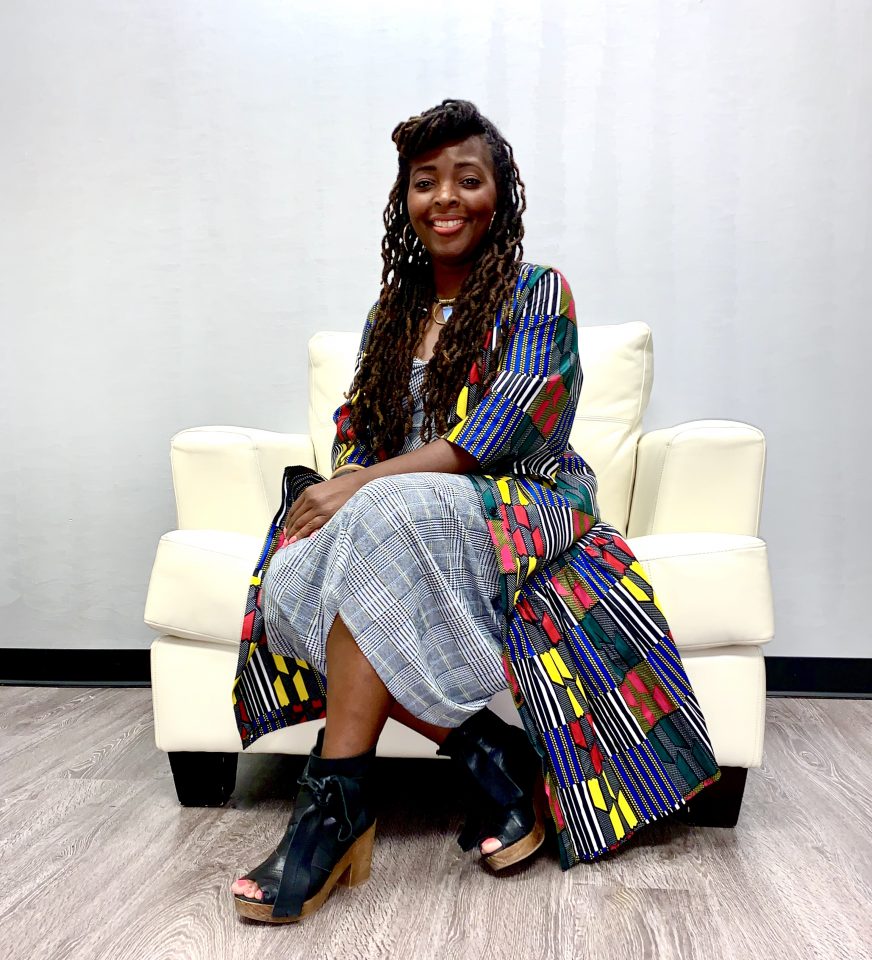 Denene Millner is a woman who walks with confidence. She knows who she is. When we first met, the aura surrounding Millner told me she was a sister with superpowers. As we talked it didn’t take long to realize that whatever Millner puts her mind to she accomplishes.

Millner is an award-winning journalist who is renowned in entertainment, parenting, social media and book publishing circles. She has written books on The New York Times‘ bestseller list and penned noteworthy tomes with Steve Harvey, Taraji P. Henson, and Will Smith.

Millner’s latest project is her podcast, “Speakeasy with Denene,” which airs on Georgia Public Broadcasting and examines Blackness. “It’s both a mirror and a window into the Black diaspora, appealing not only to listeners of color hungry for programming that speaks to their interests, but also White listeners who, too, are interested in peeking into the dynamic phenomena that colors the news, pop culture and entertainment in their everyday lives.”

How did you determine you wanted to start a podcast?

I always had a desire to do television or radio. When I was in New York working as a journalist for the Daily News, occasionally I would be called to do radio at some of the biggest stations, [such as] WBLS, because of the stories that I was writing.