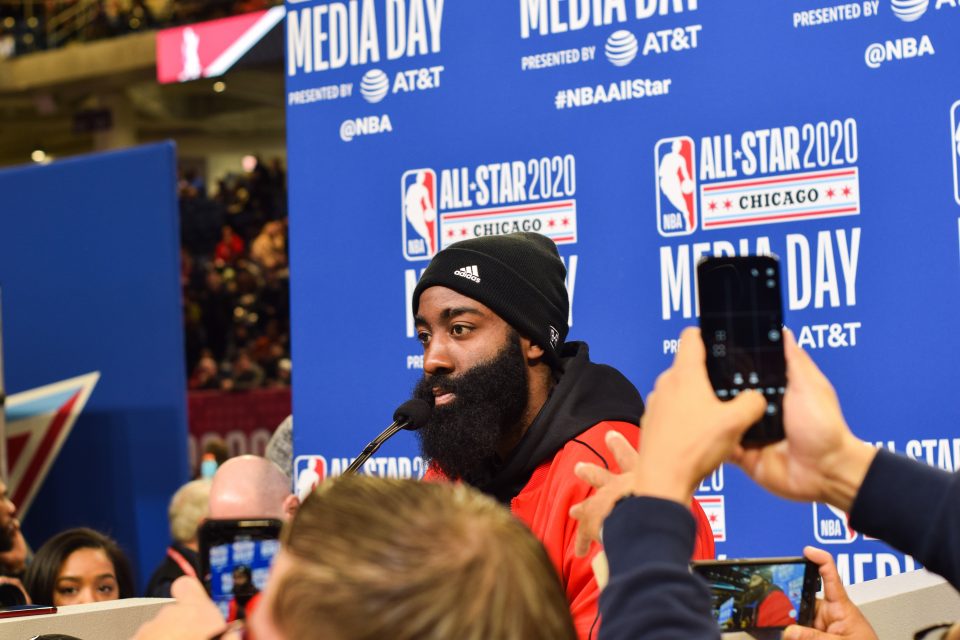 The press gathered on the floor of Wintrust Arena, located on Chicago’s near South Side, for Team LeBron and Team Giannis’ Media Day. Here are some memorable moments from Saturday’s press day. 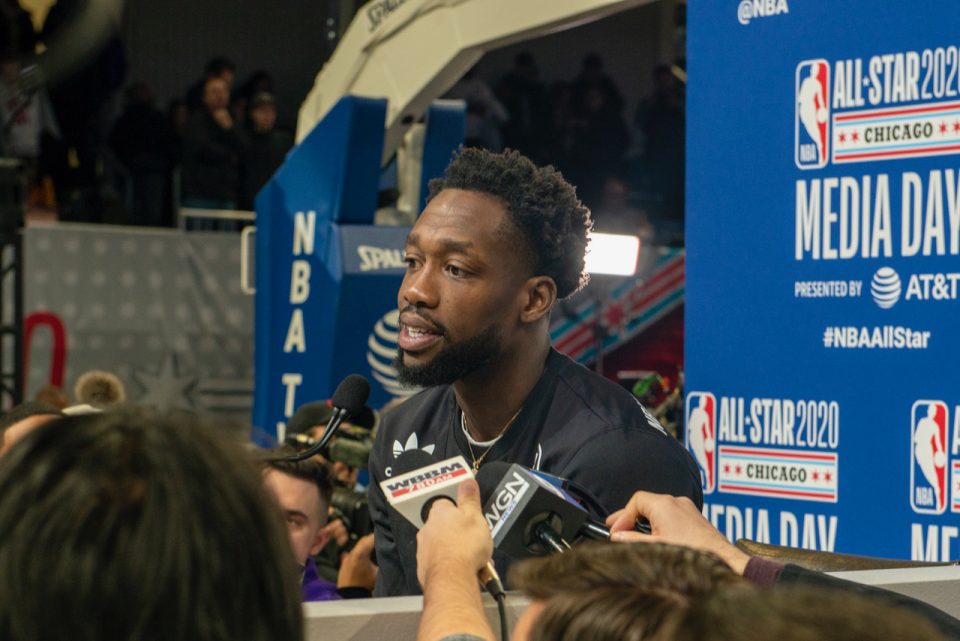 Patrick Beverly (Photo credit: Laud A. Okoh of Snap at You Photography)

Patrick Beverly on his Chicago homecoming
The Los angeles Clippers player who is a native of Chicago stated that he was “really excited to be back home and smell the Chicago air.” He also credited his tenacity on the court to his Chicago upbringing. “I represent the grit of Chicago, and I’m just really fortunate to be here and represent my city the right way,” he said. His personal theme song for the weekend? “Hello” by Adele. 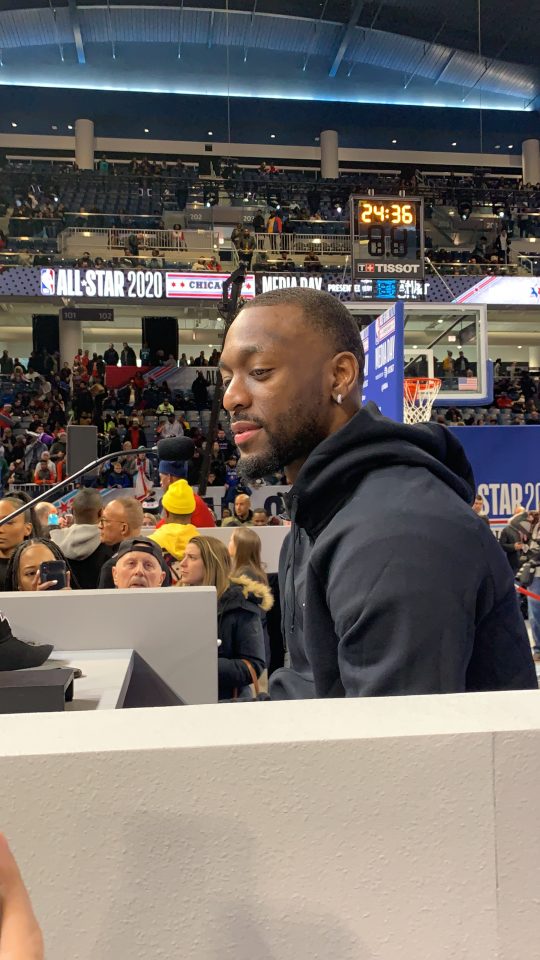 Kemba Walker on Kobe Bryant and David Stern
The Boston Celtics point guard expressed his thoughts on the tragic loss of NBA legend Kobe Bryant and the death of former NBA commissioner David Stern. “It’s definitely going to be a very emotional weekend, losing Kobe, Gigi, and the rest of the passengers on the plane. As well as David Stern, it’s tough. We are going to celebrate those guys and everyone else as best as we can. They meant so much to our game, and we all just have a lot of respect for them.”