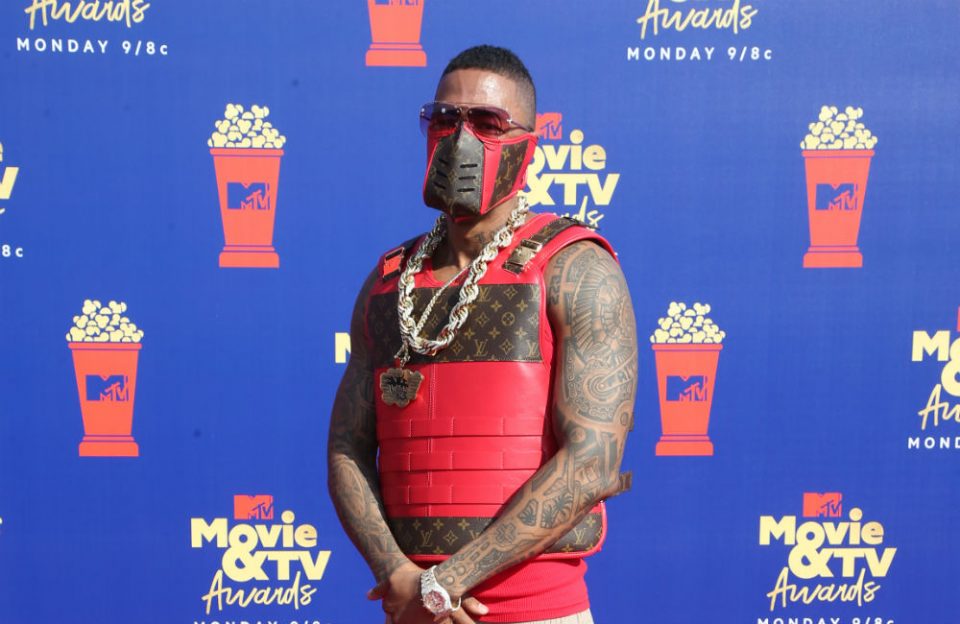 The 39-year-old comedian — who was married to Mariah Carey from 2008 until 2016 — has admitted his personal experience of married life has changed his approach forever.

Cannon — who has 8-year-old twins Monroe and Moroccan with Carey — told “Entertainment Tonight”: “I don’t believe in marriage anymore. My mindset has changed. I have done that. I don’t like doing things that I am not good at.”

They have remained on friendly terms since their split.

But the “Wild ‘N Out” star admits his experience has transformed his attitude toward marriage.

He said: “If you jumped out of a plane one time and it did not work out, you would not do it again, would you? I barely survived. Why would I jump out of the plane again?”

Cannon is currently in the process of “trying to fix” himself.