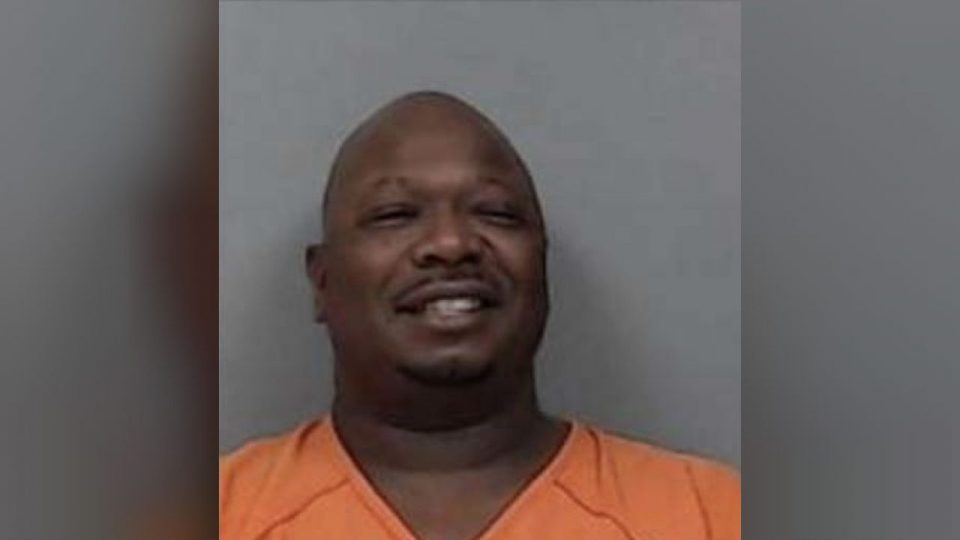 A Black man from Cedar Rapids, Iowa, decided to educate a woman about racism by allegedly forcing her to watch “Roots.”

On Feb. 17, Robert Lee Noye, 52, was  arrested by Cedar Rapids Police, according to The Gazette.

The woman, whose name and race has yet to be revealed, claims that Noye kidnapped her and forced her to watch the entire nine-hour mini-series. Created by Alex Haley, the 1977 mini-series, adapted from the book Roots, follows the story of an enslaved man named Kunta Kinte  and the trials and tribulations he and his family endure in America.

One of the highest-rated mini-series of all-time, “Roots” received 37 Primetime Emmy Award nominations and won nine. It also won a Golden Globe and a Peabody Award.

The woman told authorities that Noye forced her to watch the mini-series so that she could better understand her racism. The woman also told police that when she attempted to leave Noye’s home, he told her to remain seated and watch the movie or he would “kill her and spread her body parts across Interstate 380 on the way to Chicago,” according to the police report.