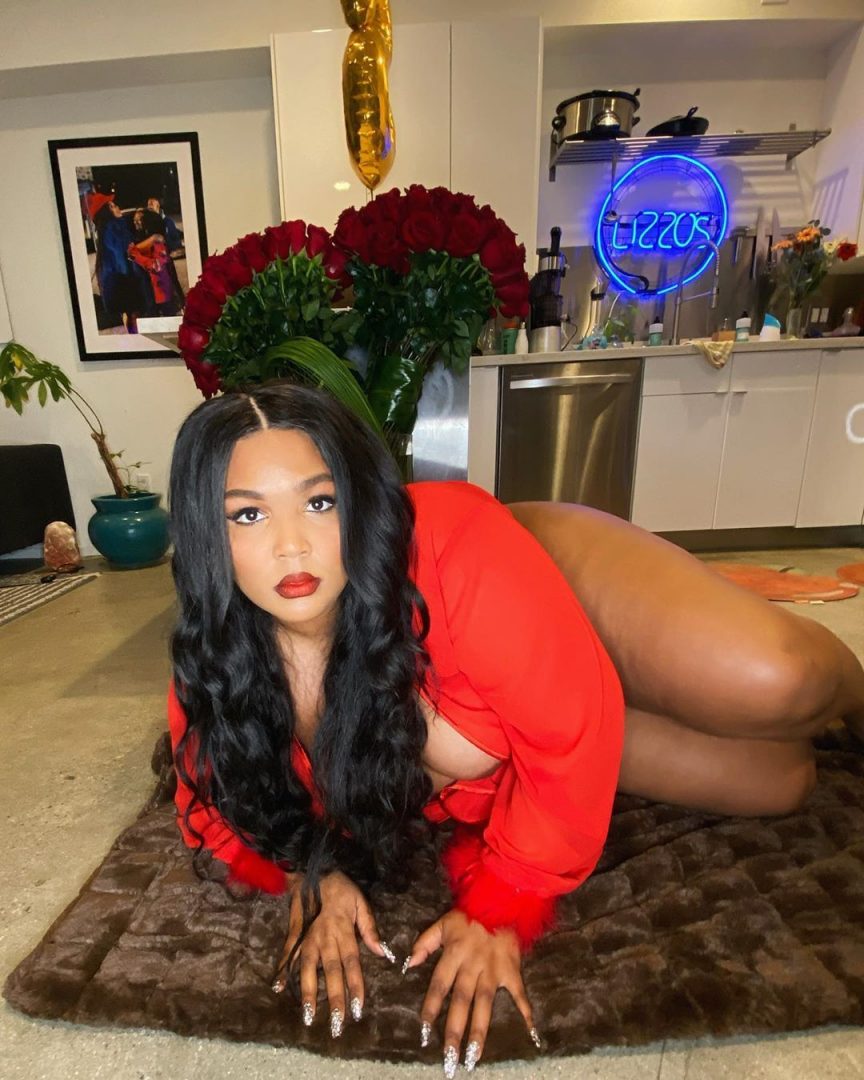 Outspoken singer Lizzo has grown weary of the chronic fat-shaming by her male counterparts and she is firing back at her discriminatory critics.

The Detroit-born singer, whose birth name is Melissa Viviane Jefferson, has been a high-profile advocate for body positivity over recent years and says men don’t face the same level of scrutiny as their female counterparts.

Lizzo feels that historically strong women have always been maligned and marginalized by society.

“I don’t think I’m any different than any of the other great women who’ve come before me that had to literally be politicized just to be sexual,” the ‘Truth Hurts’ hitmaker told Brazil’s TV Folha, adding, “you know what I mean? Just to exist.”

Lizzo lauds her female predecessors whose audaciousness enabled her to speak her mind today.

“Things that were beautiful on them were called flaws, and they persisted against that, fought against that, and now I’m able to do what I do because of those great women.”

However, Lizzo recently claimed her priorities have shifted since NBA legend Kobe Bryant’s passing in January.

“I want to say this whole week I was lost in my problems and then in an instant, all that can go away and your priorities really shift,” she said. “Today all my little problems I thought were as big as the world wa   s gone. I realized people are hurting right now.”