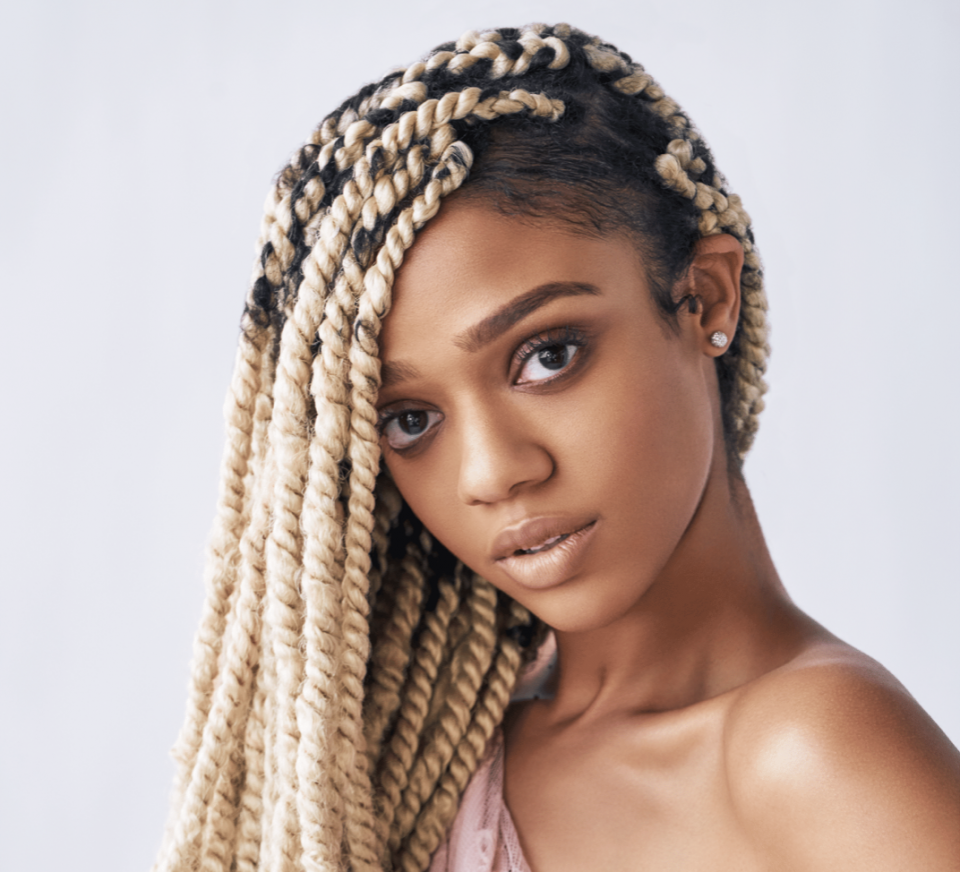 Tiffany Boone breaks her silence on her exit from Showtime’s “The Chi.”

Boone used the Instagram platform to deliver a lengthy message on her exit from the hit show. This is the first time Boone has addressed her departure after she accused co-star Jason Mitchell of sexual harassment.

In the note, Boone says she spoke with HR and producers about her concerns during the first season. She goes on to say that despite HR training, the work environment wasn’t conducive to making each person feel safe.

“I’d already spoken to HR and high-level producers about a few of my concerts after season one. I returned for season two, feeling assured that HR training would set the show on the right track. However, once we started filming, I quickly realized that not everyone was interested in creating a work environment that was conducive to each person’s feeling safe, seen, and heard. I felt that if I didn’t speak up, other voices that were trying to be heard would be silenced.”

Mitchell was released from the show in May 2019 after Boone’s allegations of misconduct. In addition, Mitchell’s agent and management teams dropped him as a client. Netflix also released Mitchell from a lead role in the film Desperados. Since that time, Mitchell appeared on the morning show “The Breakfast Club,” but declined to go into depth about the incident.

Tiffany Boone breaks her silence just ahead of the release of two new projects. She will next appear in Jordan Peele’s Amazon series “Hunters,” which premiers February 21. She will also star in “Little Fires Everywhere” on Hulu.

Below is Boone’s statement in its entirety.