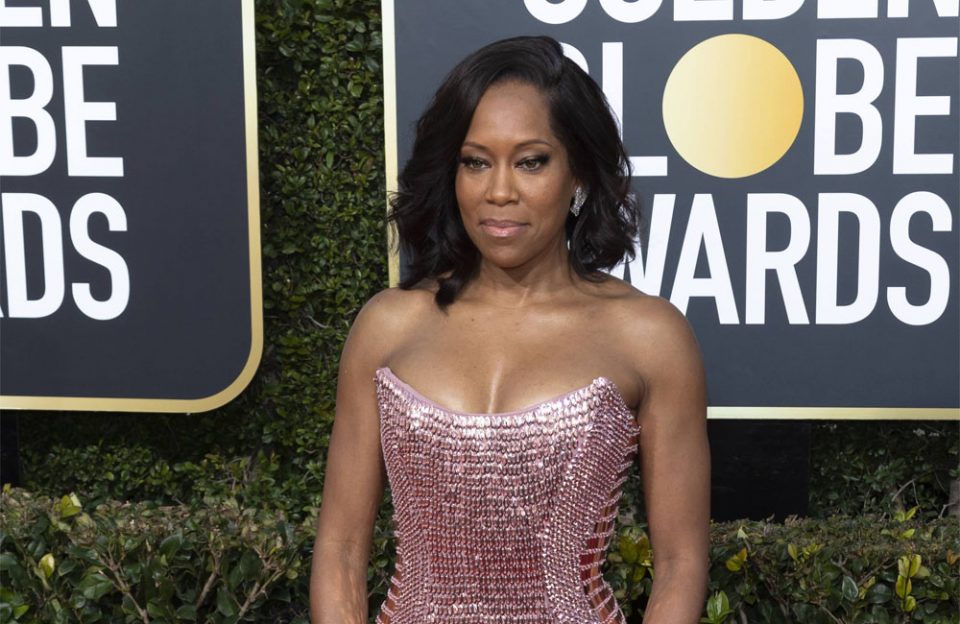 Voice-over work is the latest frontier where Black actresses are dominating the landscape.

From adult-themed to child-friendly programming, Hollywood’s Black female elite lend their voices to bring the most popular series alive. In addition to their award-winning roles, here are five Black actresses whose voices are leading the way.

As the voice of both Riley and Huey Freeman on “The Boondocks“, King performs double duty on the hit show. The popular Adult Swim cartoon aired on Cartoon Network from 2005 to 2014 and is poised to make a comeback.

In May, the late John Witherspoon, who voiced the character of Granddad, teased a return on the Joe Rogan podcast. HBO later announced that the series would return to its HBO Max streaming platform in 2020.