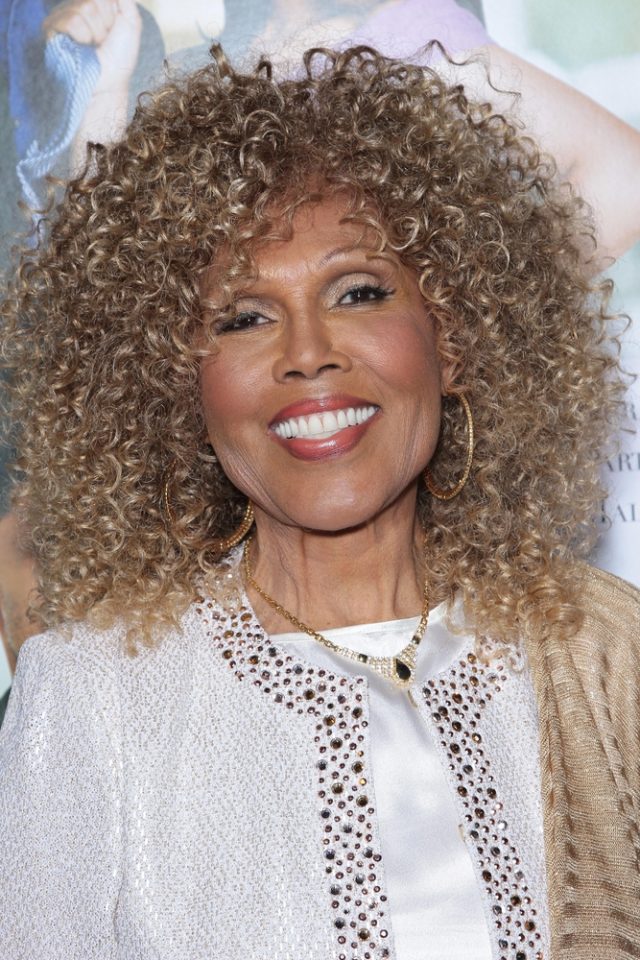 Actress and singer Ja’Net DuBois, most famous for her role as the vivacious and unsinkable Willona Woods on the classic sitcom “Good Times,” passed away in suburban Los Angeles. She was 74.

DuBois was found dead in her home in Glendale, California, a bedroom community 15 minutes north of downtown LA, by relatives. Early reports stated that DuBois died peacefully in her sleep due to natural causes.

The woman born Jeanette DuBois, was also responsible for writing and singing the all-time memorable theme song “Moving On Up” for the equally iconic sitcom, “The Jeffersons.” Both sitcoms ran during the late 1970s.

It was a stroke of serendipity for DuBois’ singing career that both “Good Times” and “The Jeffersons” were produced by legendary Hollywood show creator Norman Lear.

In addition to “Good Times,” DuBois made history as the first Black woman cast as a regular member on any daytime soap opera. She starred in “Love of Life” back in the 1960s, Variety magazine reports.

DuBois also starred in numerous movies and television shows, including “Roots,” “Sister, Sister,” Charlie’s Angels: Full Throttle and “Home Improvement.” DuBois would later take home a pair of Emmys for outstanding voice-over performance in 1999 for the series “The PJs” and in 2001 for “The PJs: Let’s Get Ready to Rumba.”

After moving on from “Good Times,” Jackson would cast DuBois as her mother in the video for the single “Control” on her debut album.

I am so very saddened to hear my longtime friend Ja’Net DuBois has passed away. I saw first hand how she broke stereotypes and changed the landscape for Black women in entertainment. I’m grateful in recent years I had a chance to see her and create more lasting memories. I pray for comfort for all her family and friends. Thank you Ja’Net, I’ll miss you. 🖤

BernNadette Stanis, who played Thelma on “Good Times,” shook her head as she recalled “so many wonderful memories” the two had on and off the set of the revered show.

“She used to keep us laughing all the time,” Stanis said, warmly recalling her friend. “She was very, very talented. If she wasn’t singing … she was creating a character to make us laugh.”

Just a couple of weeks ago, DuBois and Stanis joined other cast members to pay homage to Kobe Bryant after he perished in a helicopter crash that took the lives of his daughter, Gianna, and seven other passengers. DuBois is on the far left.

There are no words that can say how much you will be missed. Kobe and Gigi and all the families involved… From our family to yours. #KobeBryant #NBA #Basketball #BernNadette Stanis #Lakers #GoodTimes #LosAngeles #24 #8 #2 🙏🏽🌏🙏🏽

Norman Lear, who also created such shows “All in the Family” and “Maude,” in addition to “Good Times” and “The Jeffersons” in the 1970s, added to the celebration of DuBois’ life.

‪Ja’Net DuBois was all light and will be missed. I love that she wrote the theme song for her passing, “Movin’ on Up.” #goodtimes #thejeffersons