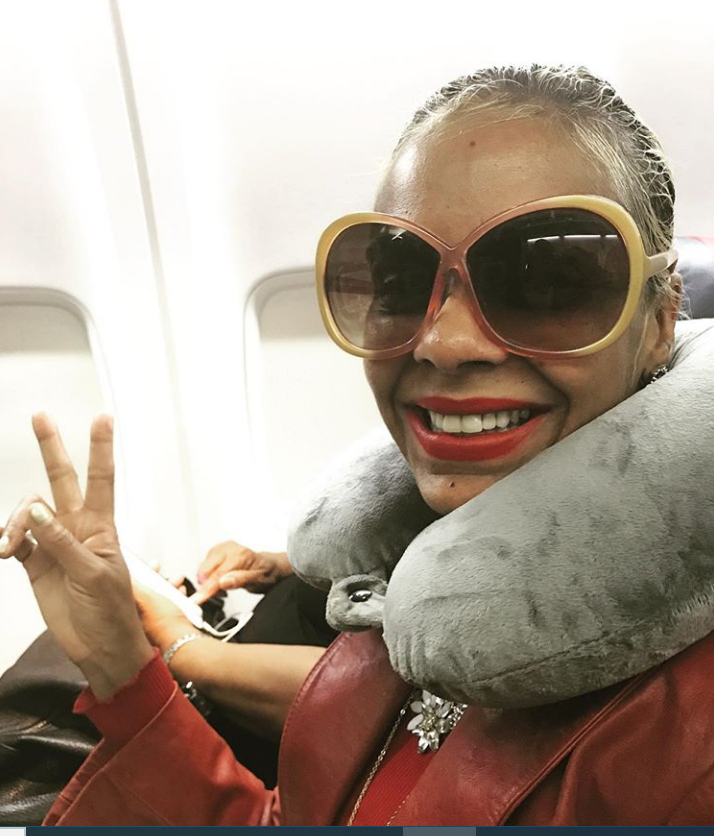 Lark Voorhies, one of the original stars of the iconic 90s child sitcom “Saved By the Bell,” was hurt that none of the producers reached out to her about participating in a reboot of the show.

Voorhies made the confession during her sitdown on the “Dr. Oz” show to discuss her lifelong battle with mental illness. The episode is scheduled to air on Wednesday, Feb. 19, 2020.

Vorhees played teen Lisa Turtle on “Saved By the Bell.”

“I have to admit I did feel a bit slighted and hurt when I was not invited to be a part of the ‘Saved By the Bell’ reunion, as well as other cast members’ events,” Voorhies told Dr. Oz.

The “Saved by the Bell” reboot is focusing the characters — Zach, Kelly, Slater and Jessie — as adults and center on life’s challenges as parents and in business. Zach Morris is now governor of California and faces controversy for closing too many low-income high schools, according to Variety magazine.

As with many sitcoms in production nowadays, “Saved By the Bell” will air on NBC’s upcoming streaming service Peacock, which is owned by NBCUniversal Comcast, the parent company of NBC News.

Voorhies’ mother opened up to People magazine back in 2012 that Voorhies was diagnosed with bipolar disorder. Voorhies believes her current condition played a part in producers decision to leave her off the reboot.

“I also realized that having this puzzling disorder may have played a major part in that factual decision,” she said.

Listen to Voorhies below:

"I have to admit I did feel a bit slighted and hurt."

"Saved by the Bell" star Lark Voorhies joins me Wednesday to discuss her mental health, as well as her feelings about not being included in an upcoming reboot of the show. pic.twitter.com/mLYQ4aRpoF