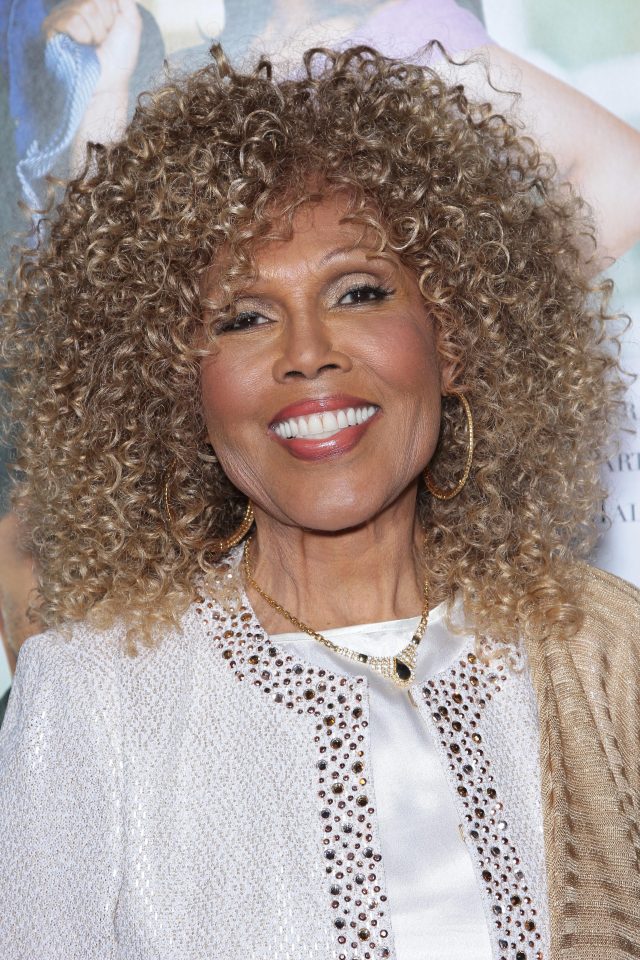 Much of the nation knew Ja’Net Dubois for her leading role on the 1970s hit show “Good Times.”  On Tuesday, Feb. 18, 2020, Dubois died at age 74 in her Glendale, California, home. Several of Dubois’ family members shared their fondest memories of the actress with rolling out. 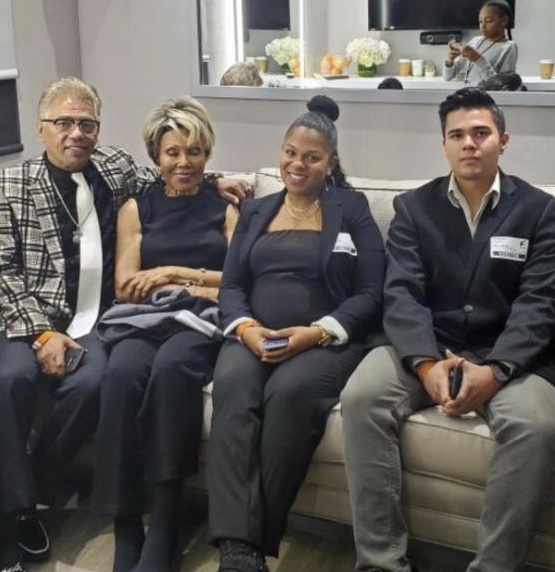 “My feeling was that if I could have had one more hug and kiss before saying goodbye, I would tell the story of her being my mom first. She made one curry dish [that] kept my Indian heritage with me. Every step that I took, it seemed as [though] I took it in her reflection until I became the man that I needed to be. I’ve learned so much about the business from her. I’m so proud to be a part of that. I’m so proud to be associated with so much greatness. She’s a star in my heart.”

“Ja’Net DuBois was just my grandmother. She wasn’t Willona [from “Good Times”] to me. I lived with her three different times, and she put me up on game. She was so understanding [about] life. Living with her was like I was in school. Her greatest attribute beyond the acting was dealing with people and understanding how life goes. I had a cool grandmother who could talk to me about it all.”

“My first time ever being with my grandmother on a TV set was just two months ago at the “Good Times” live taping in Los Angeles, California. I’ve always dreamed of just being with my grandma in that spotlight, and I was finally able to do so. We shared laughter and I was just grateful to have that most recent experience with her. She always demonstrated the same type of personality, which was fun and always adventurous. I’ll never forget those memories of her.”