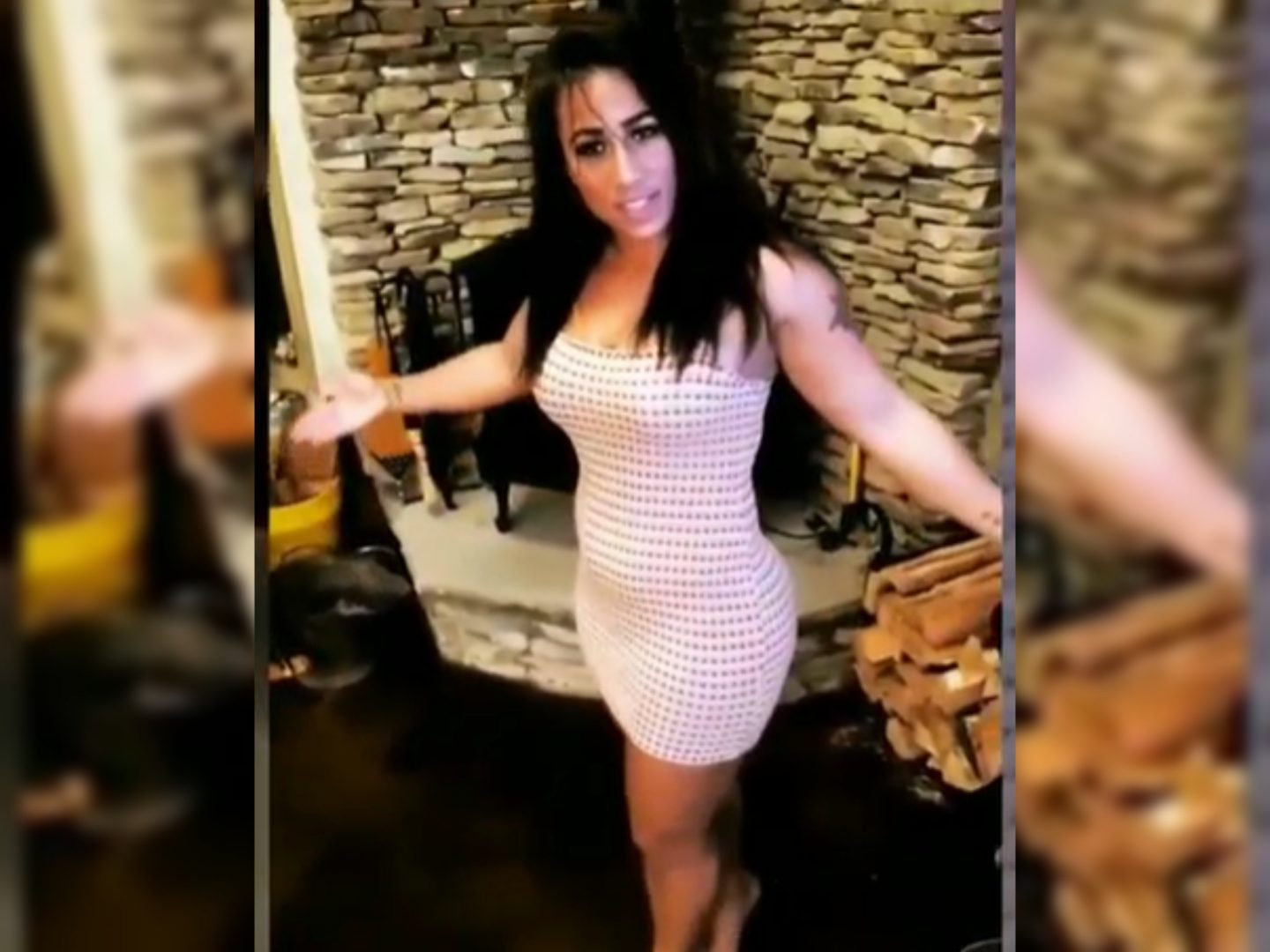 Since shooting to celebrity status on MTVs “Flavor of Love” as the love interest of Public Enemy’s Flavor Flav, then being wooed by NBA Hall of Famer Shaquille O’Neal in a very public romance, Nikki “Hoopz” Alexander has eased back into a life that requires as much attention as she desires. For the most part.

With over 515,000 Instagram followers, the Detroit-born beauty is still very much in the eye of public and was prompted to respond to trolls via video over pregnancy rumors that stemmed from the post below.

Clad in the same form-fitting skirt, Nikki is prompted by a friend recording the video, “Hey Nikki,” the voice says. “Do you know everybody thinks you’re pregnant?”

Hoopz responds: “Um, yeah, I’ve been seeing it in the comments.”

“So what do you have to say about that?” asks the friend.

“Well, clearly it’s how my belly looks in this dress. Can you see it?” Hoopz responds, posing with her stomach and upper torso fully exposed. “But for all the people who are truly concerned, I am not pregnant. I am putting the rumors to rest. Okay?

With that, Hoopz pulls her dress down from the shoulders all the way to her panty line, revealing her bra and a rather sculpted — all-natural — midsection.

View the NSFW video in its entirety after the jump.