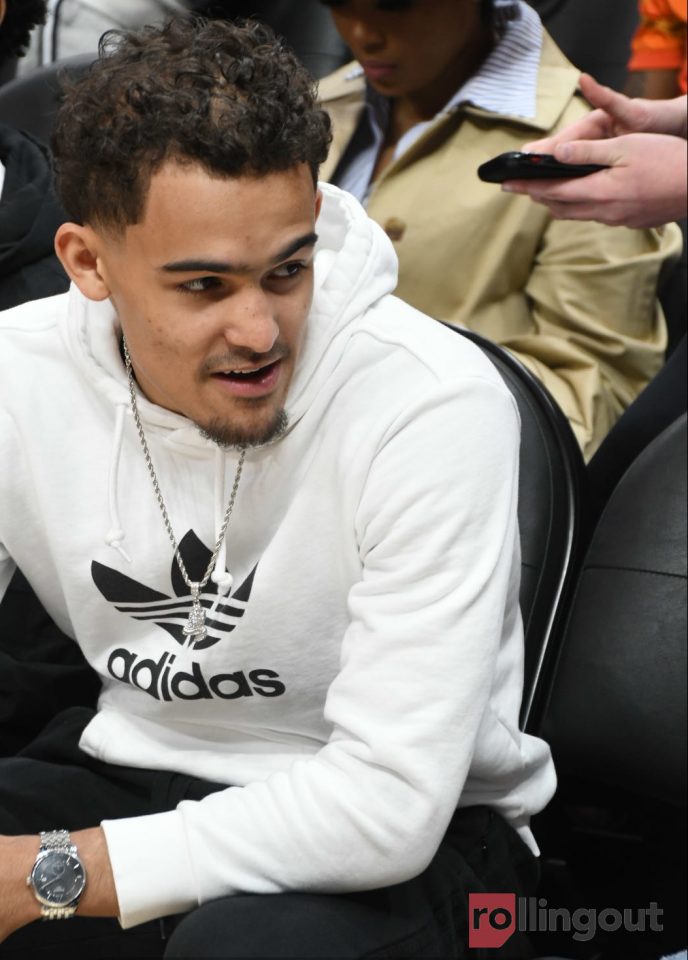 At 21, Trae Young already stands as an NBA superstar. The second-year point guard for the Atlanta Hawks had a stellar night during his first game after the 2020 NBA All-Star break.

Young scored a career-high 50 points against the Miami Heat on Thursday, Feb. 20. During the game, Young dazzled with long-range jumpers and crossover dribbles that kept the sold-out crowd at the State Farm Arena in Atlanta on the edge of their seats.

Young saved his best performance for the fourth quarter, scoring 20 points to lead the Hawks to a 129-124 over the Heat. With that game, Young made history by becoming the fourth-youngest player in NBA history to score 50 points by age 21.

Young’s performance occurred on “Quavo Night,” which was curated by his friend Quavo of the Migos. Quavo’s artist Street Bud performed at halftime, and fans received exclusive “Quavo Night” shirts. After the game, Young handed Quavo his game jersey.