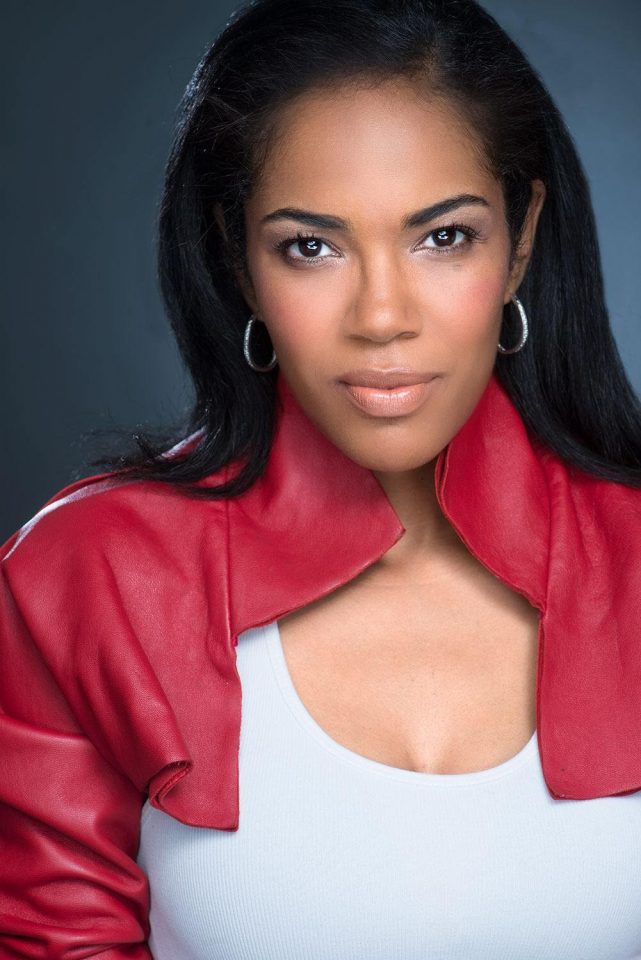 Parris Franz is a recording artist, entrepreneur and designer.

The Detroit native has been passionate about music since childhood which translated into pursuing a musical career.

Franz was formerly signed to Interscope Records before moving on to a career fashion.

She is also the owner and designer of Crown Jewel Collectives & Company,  a luxury fashion brand that intertwines music culture and style.

The young designer’s vision is to remain fashion-forward in a way that resonates with modern society. She recently released a unique luxury accessory collection focused on neckwear pieces. The styles have already proven to do well after the limited release sold out in just three days.

Rolling out spoke with Franz about how she hopes to impact culture with her designs.

When did you start designing?

It really started with me designing my own prom dress, which led to me designing for others in my family. Although they were tastefully done, I was pushing every boundary possible with “peek-a-boo” skin openings and form-fitting sexy silhouettes. It was like it was Grammy night on the red carpet in my mind. The response from all of them was pretty big, which I believe would later be a confidence booster in my career. I think that’s where the creative quest began professionally. 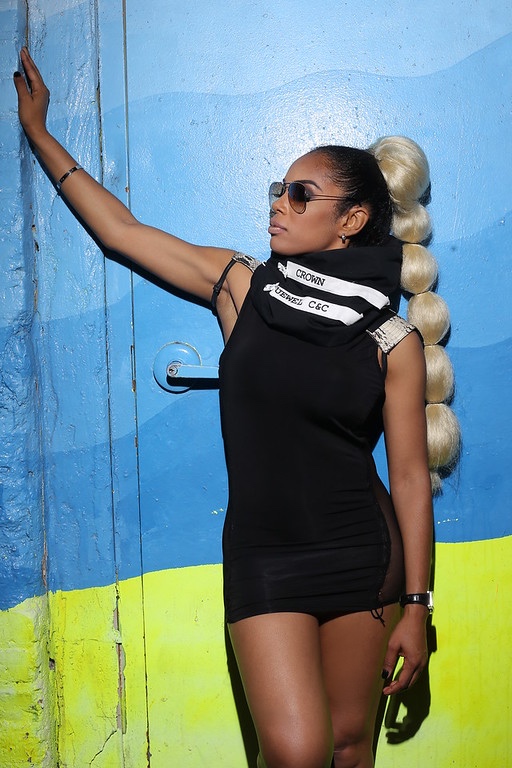 Who inspired you to pursue your dream of designing?

Honestly, it was just life and all walks of it. Music culture played a big part because fashion and music are just jointly poetic. I was on a sabbatical from my music. My attorney and I agreed that was best upon getting out of a stagnant contractual agreement. I enrolled in college courses as a fashion student. That furthered my desire to want to see my designs come to life.