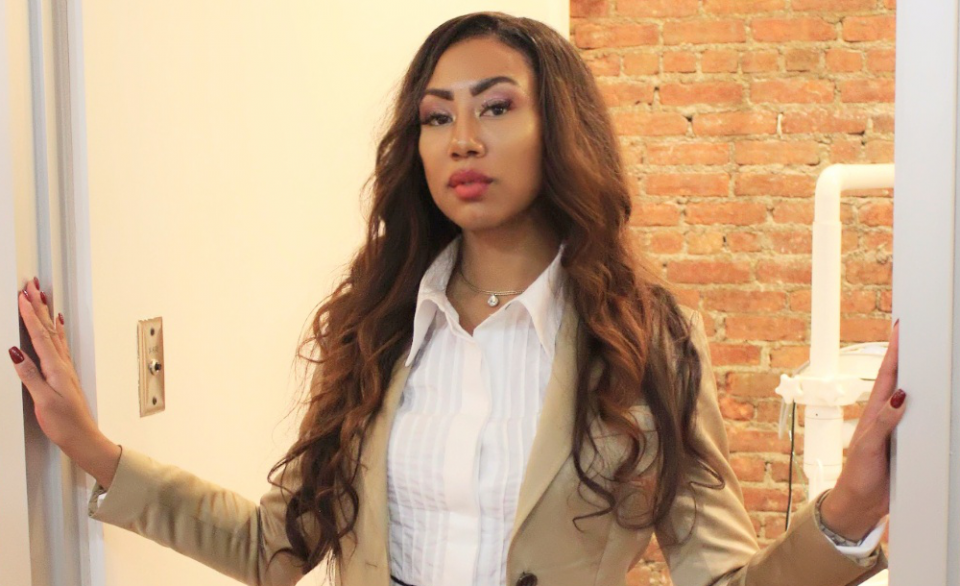 Long Island native Dr. Nicole Bell, also known as “The Lip Doctor,” has risen to success as a result of fusing dentistry and advanced esthetics.

After graduating from Baldwin Senior High School, Bell attended Manhattan College in Riverdale, New York, on a full academic scholarship. Her dental career began with studies at Meharry Medical College in Nashville, Tennessee, where she earned a doctor of dental surgery degree in 2001.

Currently, Bell shares two locations — in Long Island’s Freeport village and in downtown Brooklyn — where she is certified to treat with lasers and performs most procedures without the use of a drill or anesthetic.

Rolling out had the opportunity to speak with Bell about her passion for cosmetic dentistry, what differentiates her practices, and her advice for entrepreneurs in the medical field.

When did you realize that you wanted to be a doctor?

When I was 5 years old I won a science fair, and after the competition, I was asked what I wanted to be when I grow up. I said, “I want to be a doctor.” Having my parents segue and guide me along the way made me feel like there was nothing to prevent me from becoming a doctor. The word doctor just stuck with me, and I continued to move forward. Medicine was intriguing but, more specifically, dentistry became appealing to me in college. I was heavily influenced by the dean of my dental school who is now the president of the dental school at Meharry Medical College.