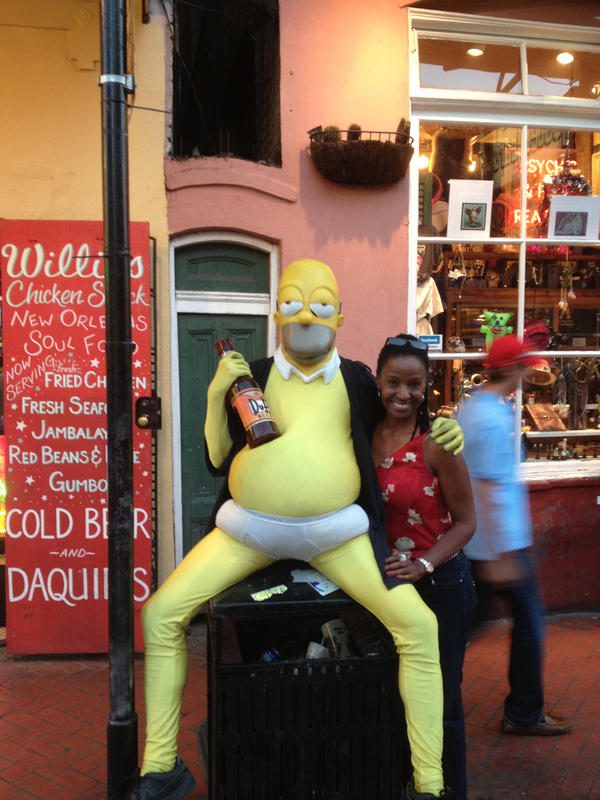 Barbara Elaine Smith, also known as B. Smith, has died.  She was 70. A Renaissance woman, Smith started her modeling career with Ebony Fashion Fair, and was the first Black model to be featured on the cover of Mademoiselle magazine in 1976. She was a restaurateur, author and a lifestyle guru. Her most recent book was one she wrote with her husband Dan Gasby in 2016, titled Before I Forget: : Love, Hope, Help, And Acceptance in Our Fight Against Alzheimer’s, detailing her struggles with the early onset of the disease.

Her husband made the announcement of her death via Instagram.

It is with great sadness that my daughter Dana and I announce the passing of my wife, Barbara Elaine Smith. B. died peacefully Saturday, February 22, 2020, at 10:50 pm, of Early-Onset Alzheimer’s Disease in our home in Long Island, New York. She was 70. Thank you to Dr. Sam Gandy, East End Hospice and additional caregivers who helped us make B. comfortable in her final days. Thank you to all the friends and fans who supported B. and our family during her journey. Thank you to everyone for respecting our privacy during this agonizing time. Heaven is shining even brighter now that it is graced with B.'s dazzling and unforgettable smile. -Dan Gasby

Smith went public with her disease in July of 2014. There was some controversy surrounding the fact that Gasby started a relationship with another woman while taking care of his ailing wife whom he was married to for 27 years.

“Because that’s what Barbara asked me to do, to talk about it,” he said. “It spun out of control to ‘I’m having an affair. This woman, because of who she is, is taking B’s money. We’re abusing B. B wouldn’t want this.’ These people have never even talked to B,” said Gasby.

Smith will be best remembered for her talk show “B. Smith With Style” that debuted in 1997. Always the picture of style and grace, Smith shared tips for home decor and recipes on the show.

Smith’s first home collection debuted at Bed Bath and Beyond in 2001. Her line, the B. Smith with Style Home Collection, was the first line by an African American woman to be sold by a retailer nationwide.

Smith leaves behind her husband and stepdaughter Dana.