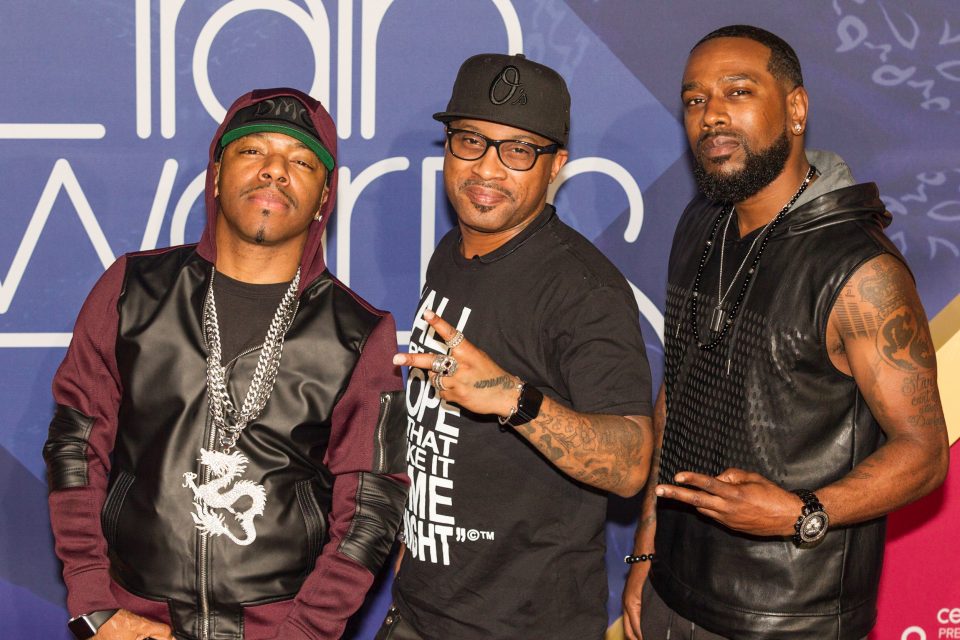 If you’ve been waiting for the new season of TV One’s “Unsung,” the wait is over. The five-time NAACP Image Award-winning series returns tonight at 10 p.m. EST. The series returns with eight new explosive episodes. Tonight’s premiere uncovers the winding and untold story of Baltimore natives and R&B legends Dru Hill.

We caught up with Dru Hill to talk about their highly anticipated episode.

What compelled you tell your story at this point in your career?

Sisqo: We were approached by TV One several times to do an “Unsung” episode. Initially, we were reluctant to do the show because we felt it had a negative stigma. It almost felt as if the artist that were on the show were being talked about in their career in hindsight. We’re fortunate to be somewhere different every week.  We wanted to make sure that the right narrative is being put out there. They changed the narrative in the new season of “Unsung” and after that, we felt like it was a good fit.

Cathy Hughes has had a huge influence on our career since the very beginning. Some radio stations didn’t want to play our single, but Cathy kind of jumped out there and was like these guys have good potential and she played our music. Fast-forward to now, [and] we’re doing “Unsung.”

What do you want viewers to take away from this episode?

Sisqo: Hopefully, we can answer a lot of the questions that people have had over the years regarding our group. It’s basically part one, because we just finished inking the deal for the Dru Hill biopic. You’re going to want to see the “Unsung” episode … of our story.

Tell us what it was like working with your fellow group members on this project.

Sisqo: The drama? There’s never a shortage of drama with Dru Hill.

Black: It was interesting to see everybody’s take. We’ve been rocking with Dru Hill for over 20 years. We went on our first tour together, the Lady’s Night Out tour. We shared the same label. We’ve been like first cousins. It was interesting to hear everyone’s perspective, knowing what we know being so close to it. But I think everyone’s going to enjoy it. A lot of people will get their questions answered. Everyone’s going to get the real of what’s going on and what’s been going on and that’s always a good thing.

What projects are you currently working on?

Black: The new single “What You Need” is out right now. You can get it on all digital platforms. Real R&B is back. The new album, Second Coming is dropping later on. We puttin’ the finishing touches on it. Like Sisqo said, we [are] somewhere every week. We’re going to continue to sing our hearts out.

Be sure to catch the season premiere of “Unsung” on TV One tonight at 10 p.m. EST. The group will perform following the premiere.