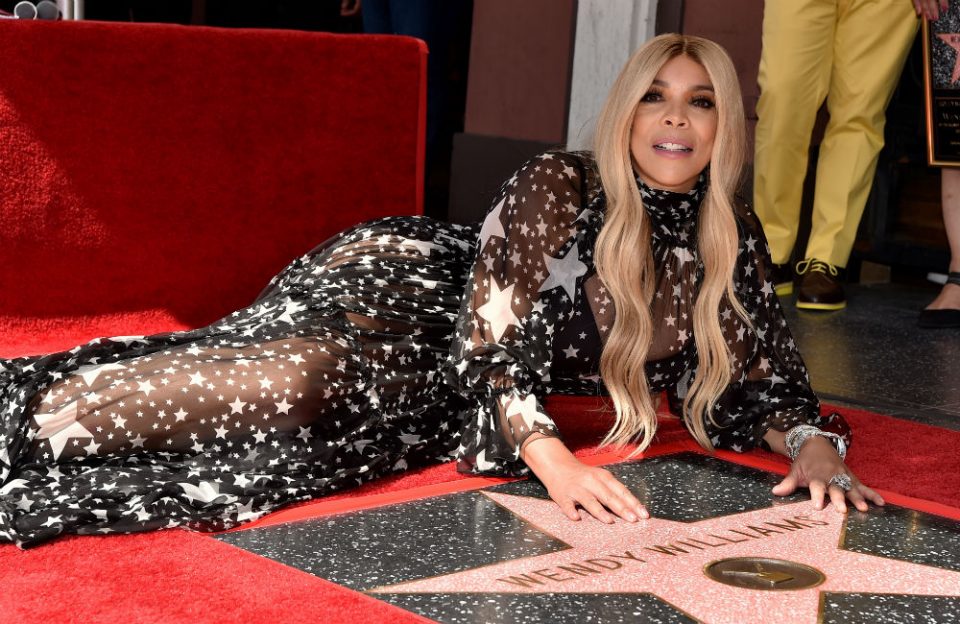 Wendy Williams has finally revealed who the new man in her life might be.

The daytime talk show queen had a memorable Friday on the town with the mystery man and couldn’t wait to show off about her experience, according to The Blast and TMZ.

Both entertainment publications noted Williams enjoyed a delectable dinner with the man at New York’s Aroma Trattoria. She captured herself being chauffeured through the borough of Manhattan in a car that her man ordered for her.

He sent his car for me..dinner in pursuit. Happy Friday!

At the restaurant, Williams stunted on her 2 million Instagram followers by flossing a succulent-looking meal that looks rather expensive.

Williams revealed on her eponymous show that her man bought her two pieces of jewelry from to choose from and she opted for a diamond, heart-shaped necklace.

Bossip identified the new man as William Selby, aka “Big Will.” He’s identified as an engineer and renowned jeweler who boasts a celebrity clientele while operating in Manhattan’s famed Diamond District.

Williams has been dropping hints about this new man, replete with flossing some of the jewelry that he made for her leading up to Valentine’s Day.

After dinner Friday night, Williams and Selby are seen hugged up while lounging in a music studio in this photo that Williams posted for her 2 million IG fans on Saturday.