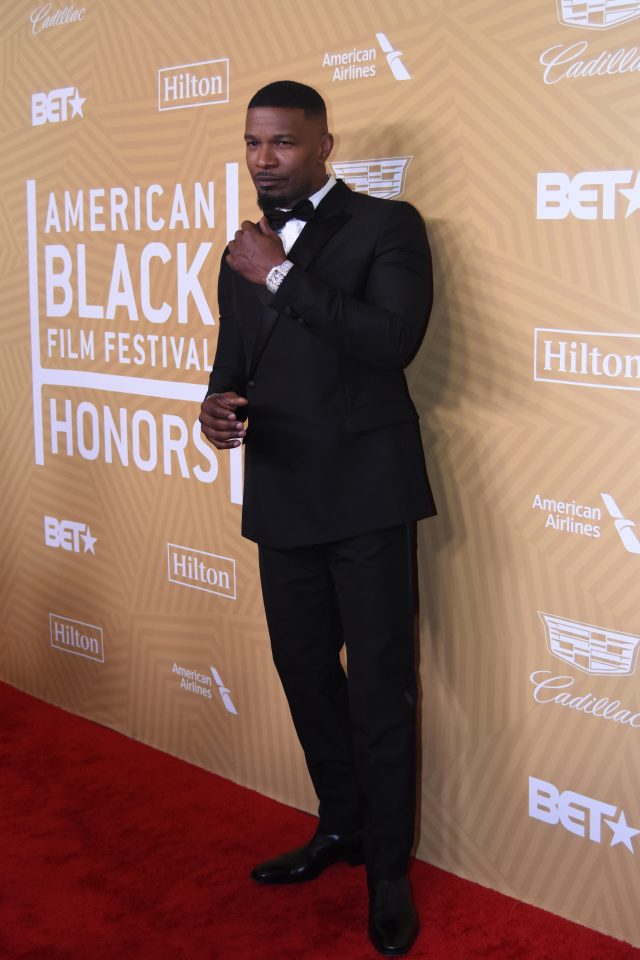 American Black Film Festival Honors paid tribute to Black culture and the filmmakers, actors and actresses who have made important contributions to the movie industry.

During the fourth annual show held at the Beverly Hilton in Beverly Hills, California, Jamie Foxx received the prestigious “Excellence in the Arts” Award. Foxx’s Django Unchained co-star Leonardo DiCaprio made a surprise appearance to present the actor with his award.

During his acceptance speech, Foxx said, “You always need Black people. You can’t slip on your talent, and that’s why it means so much to get this award. We gotta quit thinking so much about the Oscar and celebrate our own thing, celebrate our own Blackness.” 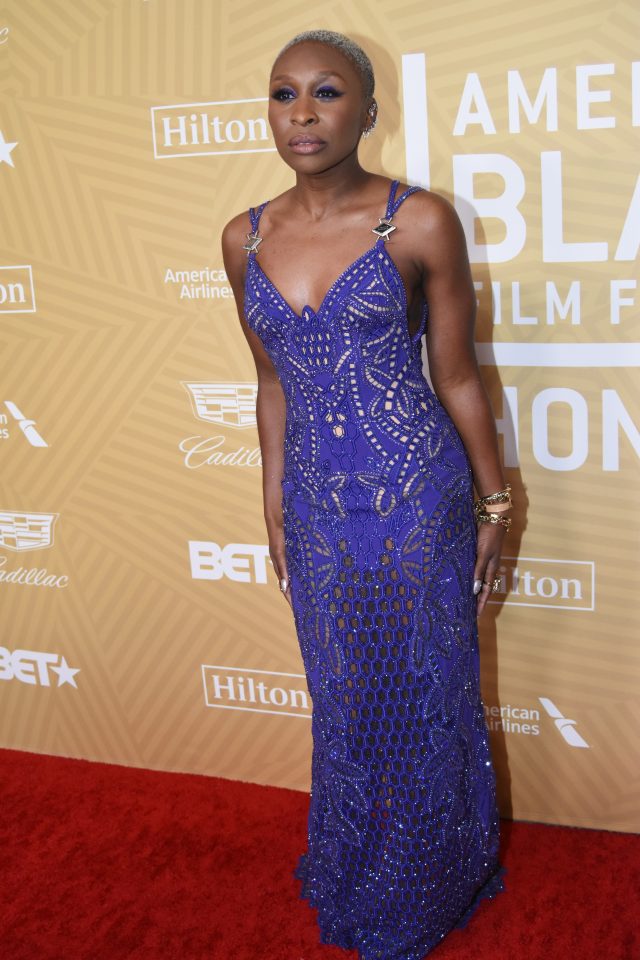 Foxx continued: “That’s coming from a man – well, I have an Oscar, I was nominated twice in the same year, but still! Stop thinking about it so much!” 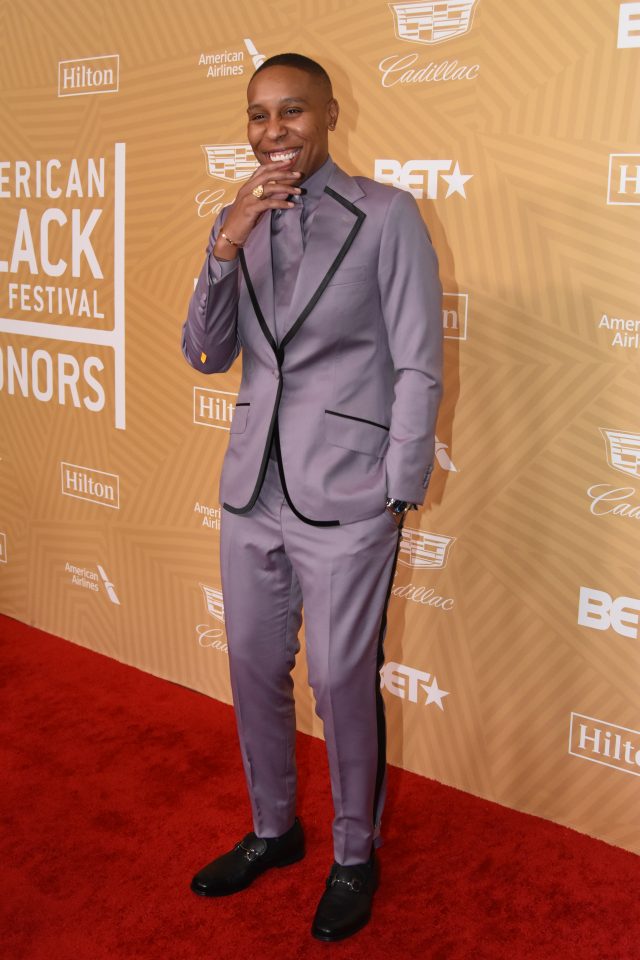 Just Mercy was also recognized as “Movie of the Year,” which was presented by ABFF General Manager Nicole Friday and special guest Morgan Freeman.