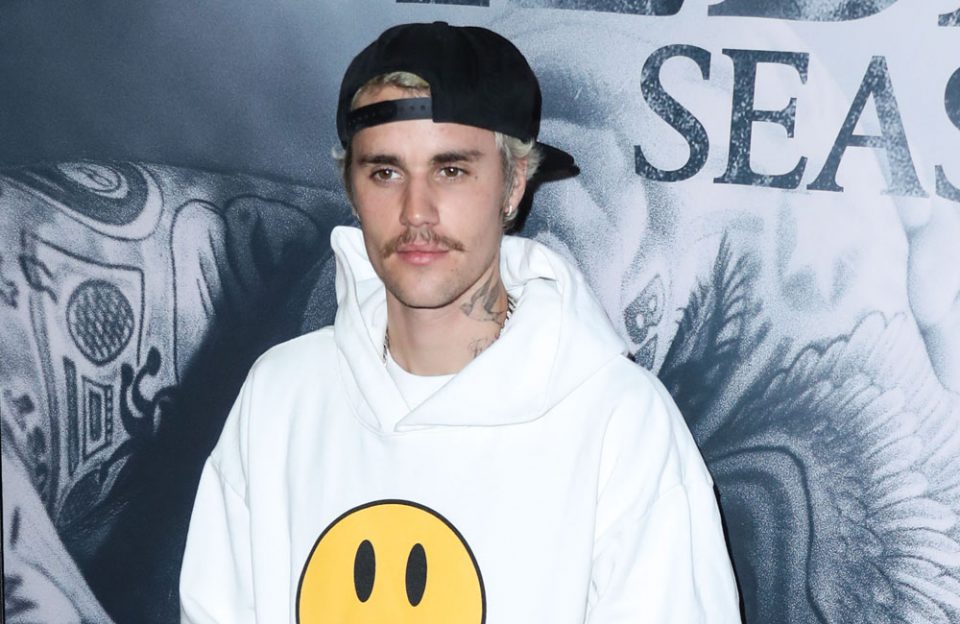 Justin Bieber performed an emotional gospel track as he appeared with Kanye West at his Sunday Service.

The “Changes” hitmaker made a surprise appearance in Los Angeles to sing Marvin Sapp’s “Never Would Have Made It” to the crowd that had gathered to worship alongside the famous faces, including West and his wife Kim Kardashian.

Kardashian shared a clip of Bieber singing to her Instagram Story, where he belted out the emotional and poignant words: “Never could have made it, without you. I’m stronger, I’m wiser. I’m better, much better. When I look back over all you brought me through.”

He also shared a video of the cover on his own social media, earning many supportive comments from his friends and fans.

Meanwhile, the 25-year-old singer previously admitted he is an “emotional” person but sometimes feels as though he “doesn’t have permission” to be upset in the public eye.

During the latest episode of his YouTube docu-series, he said: “I’m just being a normal person and crying. When I’m in the media and I look at things on the internet and people are like, ‘Justin‘s upset, why is he upset?’ It’s like, they don’t give me permission to be upset. I don’t have permission to be, you know, human and shed tears. There’s so many people every day who are in a conversation with their girl or their wife or their mom and they break down, you know? But they don’t have cameras capturing it. So people are like, ‘Is he OK, is he having a mental breakdown?’ And I’m just emotional … and that’s OK.”

Bieber can also feel “overwhelmed” and “frustrated” at times.