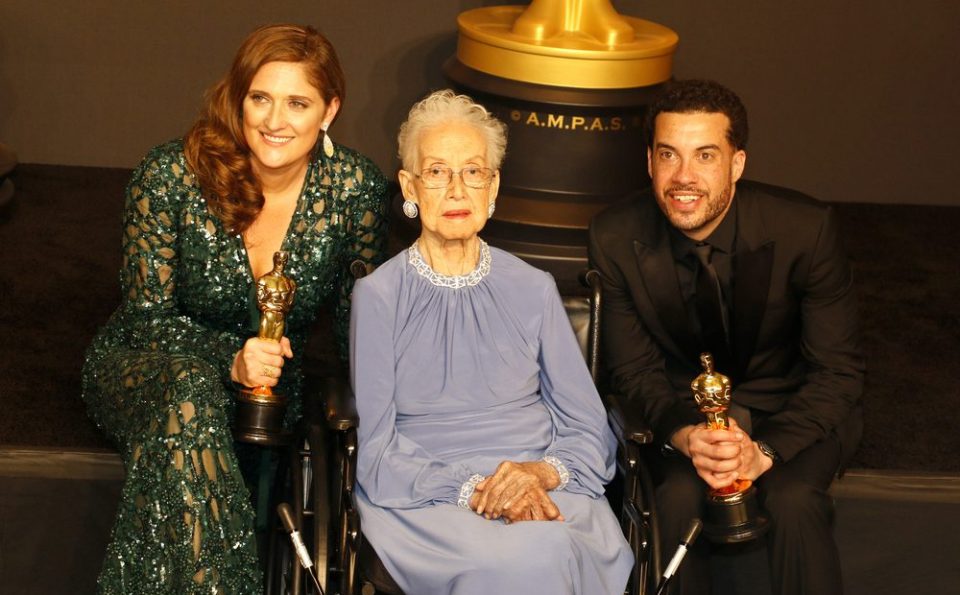 Katherine Johnson, the mathematical savant whose pioneering career at NASA was played out in the Oscar-nominated film Hidden Figures, has passed away. She was 101.

NASA confirmed that Johnson had died on Monday morning, Feb. 24, 2020, according to NBC News and The New York Times.

But Johnson had made history long before her indispensable work at Cape Canaveral helped legendary astronaut John Glenn fly into space.

The White Sulphur Springs, West Virginia, native, who was born on Aug. 26, 1918, was one of three Black students chosen to integrate West Virginia State College, eventually earning degrees in mathematics and French in 1937.

Johnson cemented her fame when the esteemed Glenn commissioned her to recheck the computer work done to analyze the eventual trajectory of the capsule used during Glenn’s Friendship 7 mission.

In fact, Glenn told the engineers to “get the girl” — meaning Johnson — to manually run the same numbers through the same equations that had been programmed into the computer. Glenn famously told NASA, “If she says they’re good then I’m ready to go,” according to CNN. Of course, the mission was a flawless success.

Johnson’s achievements are even more remarkable when you take into account the fact that she managed to circumnavigate the entrenched racism and segregation at NASA. In fact, Johnson worked at NASA for so long that, back when she first started in 1953, NASA was called NACA — the National Advisory Committee for Aeronautics. The institution began being called NASA in 1958.

The film Hidden Figures was not expected to have the kind of impact it eventually did. It was shown in limited release on December 25, 2016, by 20th Century Fox, before going nationwide in the United States on January 6, 2017, according to Box Office Mojo. But the movie starring Oscar-nominated actress Taraji P. Henson, singer Janelle Monáe and Oscar-winning actress Octavia Spencer was adored by the public and critics and eventually grossed $236 million worldwide.

In 2015 at age 97, President Barack Obama was able to finally bestow the long-overdue recognition on Johnson with the Presidential Medal of Freedom at the White House.