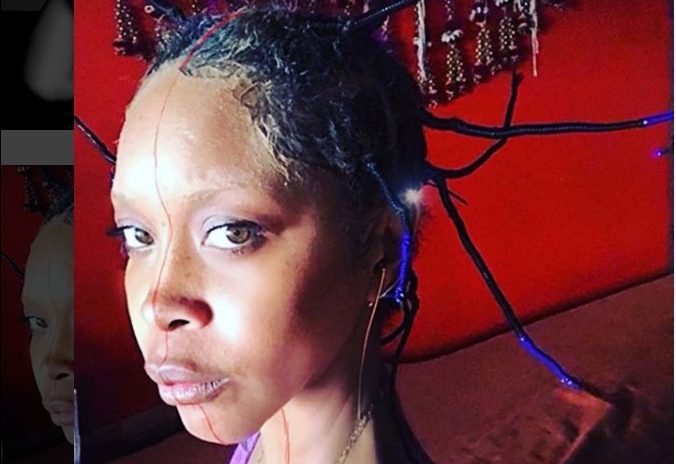 Erykah Badu seems proud of the fact that her genitals seem to mess men’s heads up. So proud, in fact, that she designed a new line of incense based on the scent of her vagina.

Initially, many pop culture observers rolled their eyes at the eccentric but extremely talented neo-soul singer. They probably did the same thing when Oscar-winning actress Gwyneth Paltrow’s Goop e-commerce shop began selling a scented candle labeled “This Smells Like My Vagina.”

But when the four-time Grammy-winning singer released the incense to the public through her online store, Badu World Market, it sold out reportedly in minutes. Skeptics were forced to press the pause button on their criticisms.

Perhaps Badu’s lady parts are a game-changer after all.

Badu is leveraging that urban legend through a simple process that is now paying handsome dividends.

“I took lots of pairs of my panties, cut them up into little pieces and burned them,” she explained matter-of-factly. “Even the ash is part of it.”

The interesting formula for her product has caused a stir. The “Premium Incense” went on pre-sale on Feb. 20, 2020, and it sold out in 19 minutes.

“Well guys, thank you for making our debut of ‘Badussy’ […] sell out in a matter of 19 minutes,” the singer said on her Instagram story on Monday, Feb. 24.