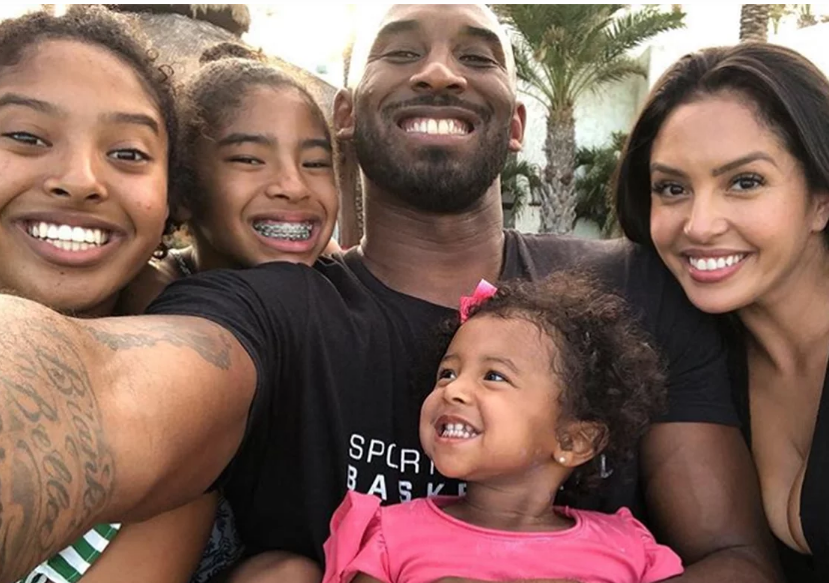 Hours before the doors opened at the Staples Center in downtown Los Angeles on Feb. 24, 2020, a sea of gold and purple surrounded the arena where Kobe Bryant produced memorable moments as one of the greatest players in NBA history. 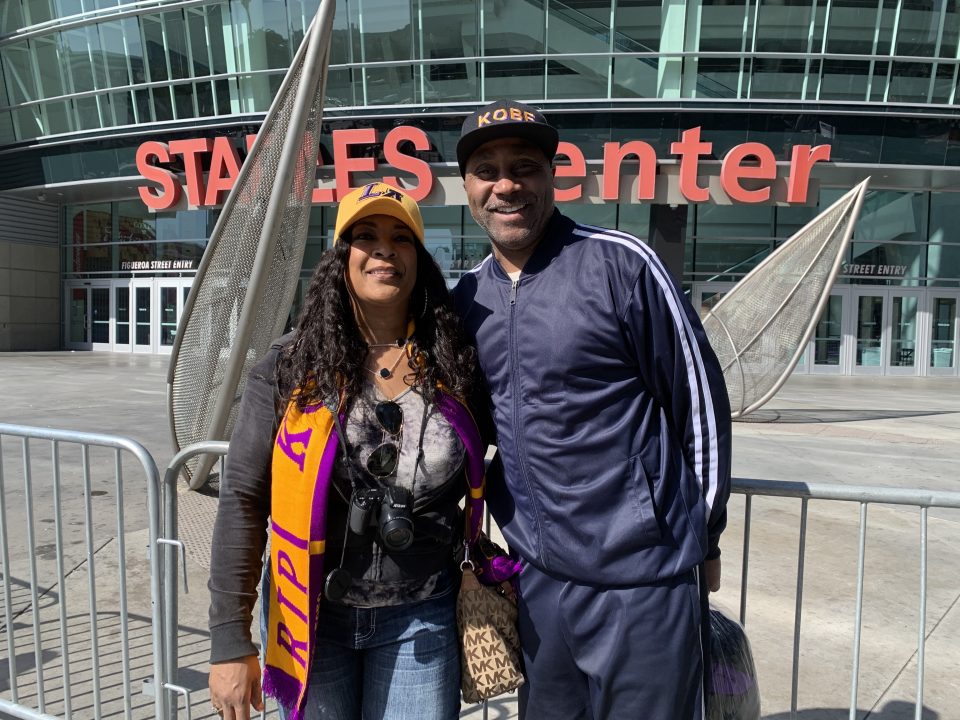 But instead of watching Bryant go off for 60 or 81 points, this time, fans, family and friends took a moment to say goodbye. 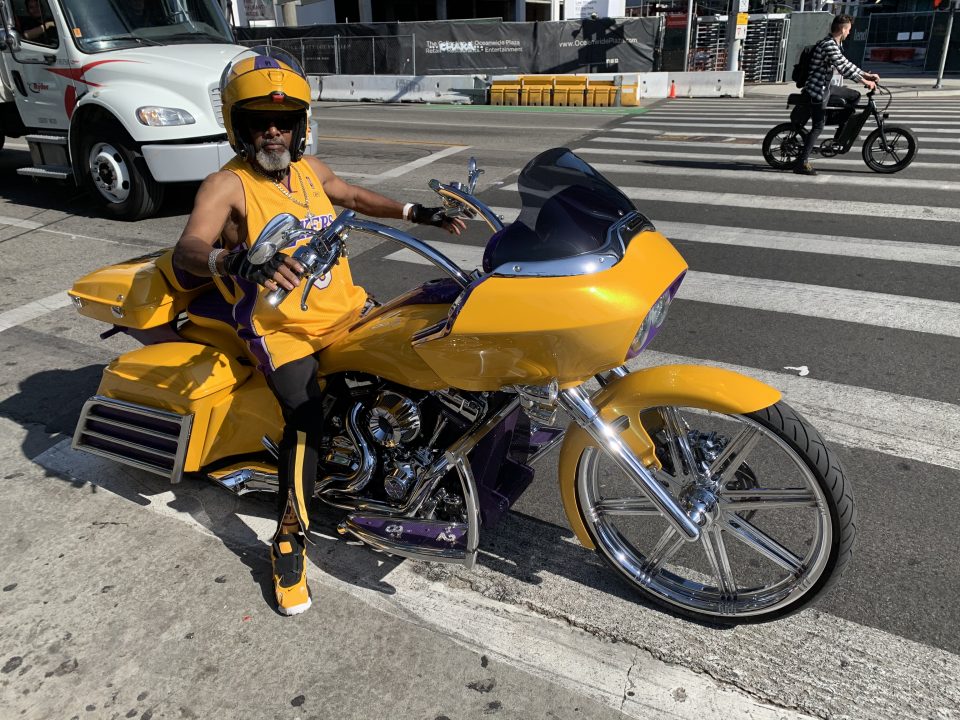 Most of Los Angeles remains in shock following the untimely deaths of Kobe Bryant and his daughter, Gianna Bryant. On Monday, the memorial service served as a catharsis for a city and nation grieving over the fallen legend. 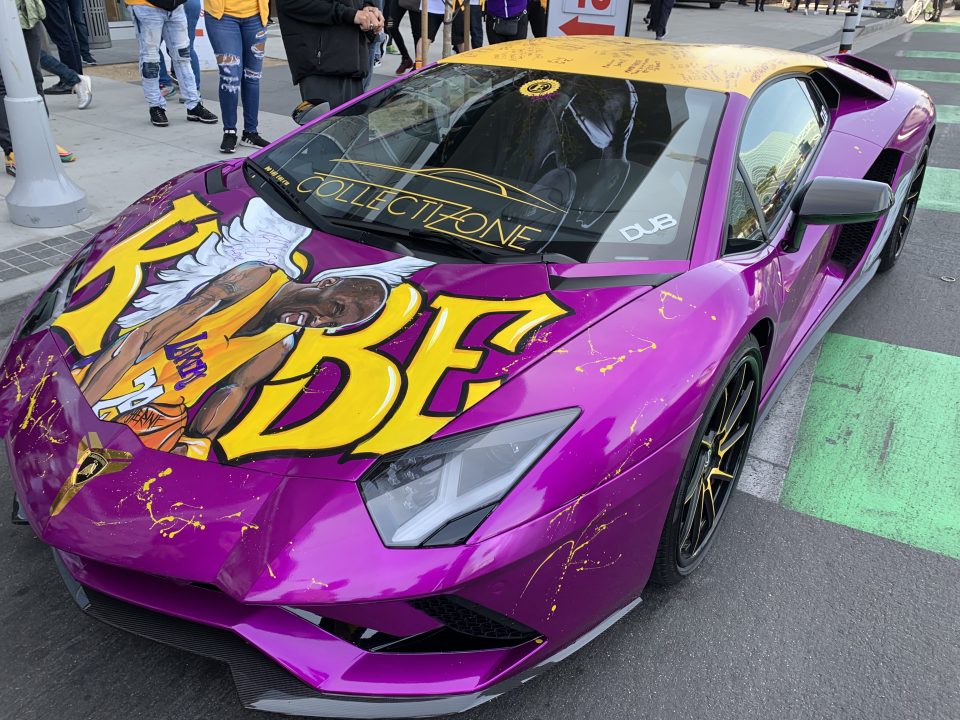 Remi Simmons and Kendricka Selvage traveled from Baton Rouge, Louisiana, to Los Angeles to pay their respects to Bryant.

“I needed to be here,” Simmons told rolling out. “Losing Kobe felt like I lost a brother or family member. So I jumped on the plane and came out here.” 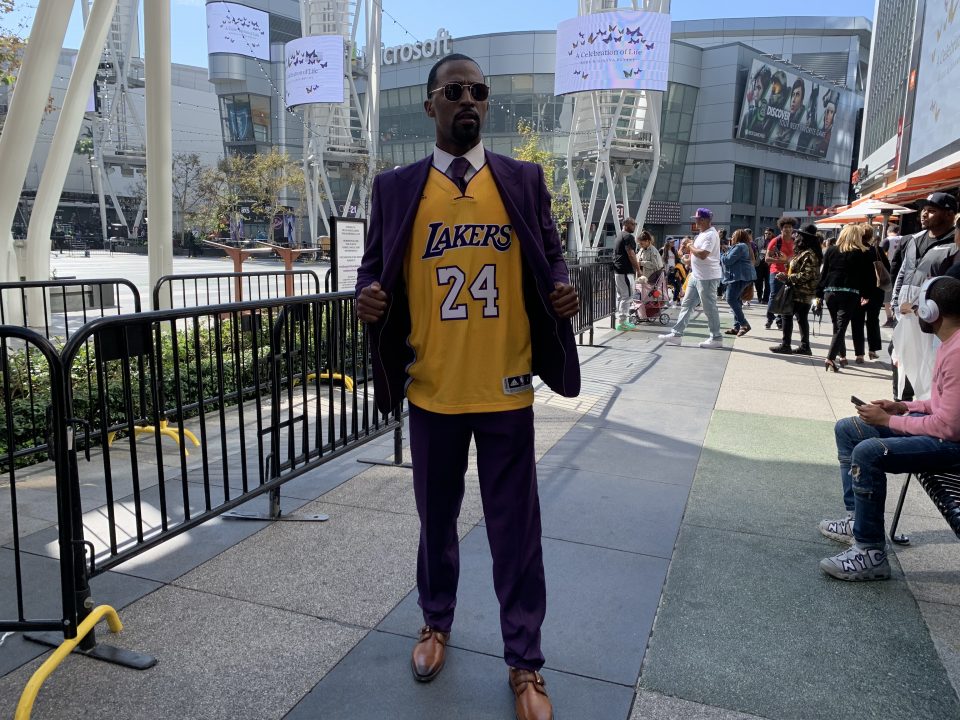 Simmons and Selvage witnessed the memorial inside the Staples Center which held a capacity crowd of 20,000.

Beyoncé opened by telling the audience and Bryant’s family members, “I’m here, because I love Kobe. And [‘XO’] was one of his favorite songs. So I want to start that over. And I want us to do it all together.” 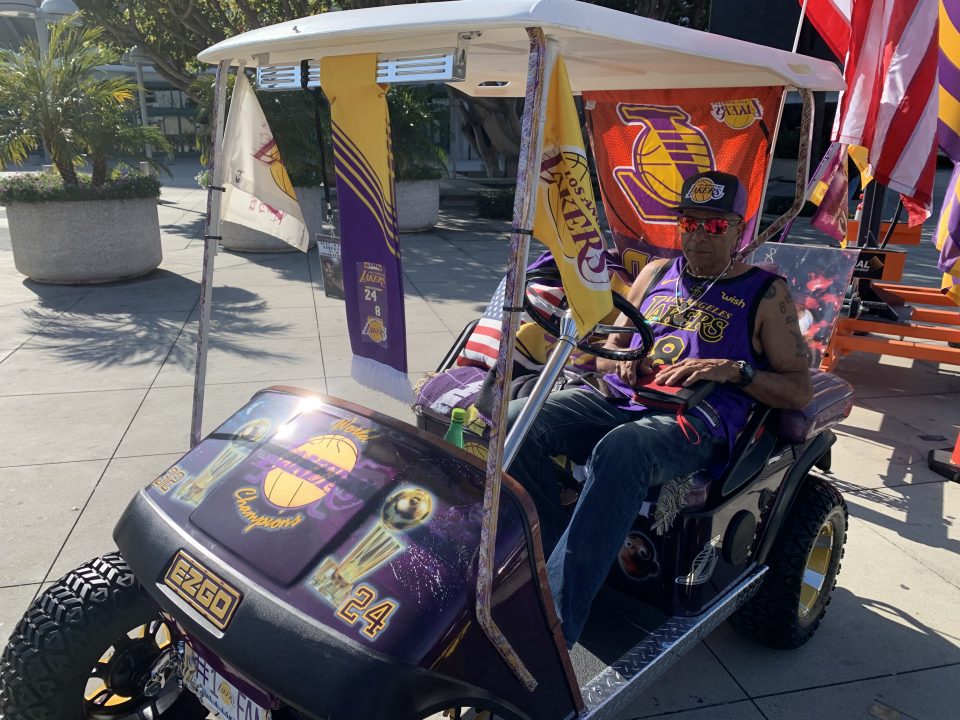 After Beyonce sang “Halo,” she blew a kiss to the sky and placed her hand over her heart while looking at Kobe Bryant’s wife, Vanessa Bryant, and mouthed “I love you.”

Vanessa Bryant would later give a very memorable speech by eulogizing Kobe and Gianna.

A teary-eyed Michael Jordan also spoke, telling stories about Bryant being like a little brother, pesky at times but always defiant. Bryant’s longtime teammate Shaquille O’Neal  shared a hilarious story about Bryant’s unwillingness to pass the ball during games.

Following the memorial service, thousands of Kobe Bryant fans walked the streets of Los Angeles, proudly wearing his jersey or Los Angeles Lakers paraphernalia. To many, Kobe Bryant was a superhero whose legacy will always live through his work which touched the hearts and minds of millions of people in Los Angeles and around the world.